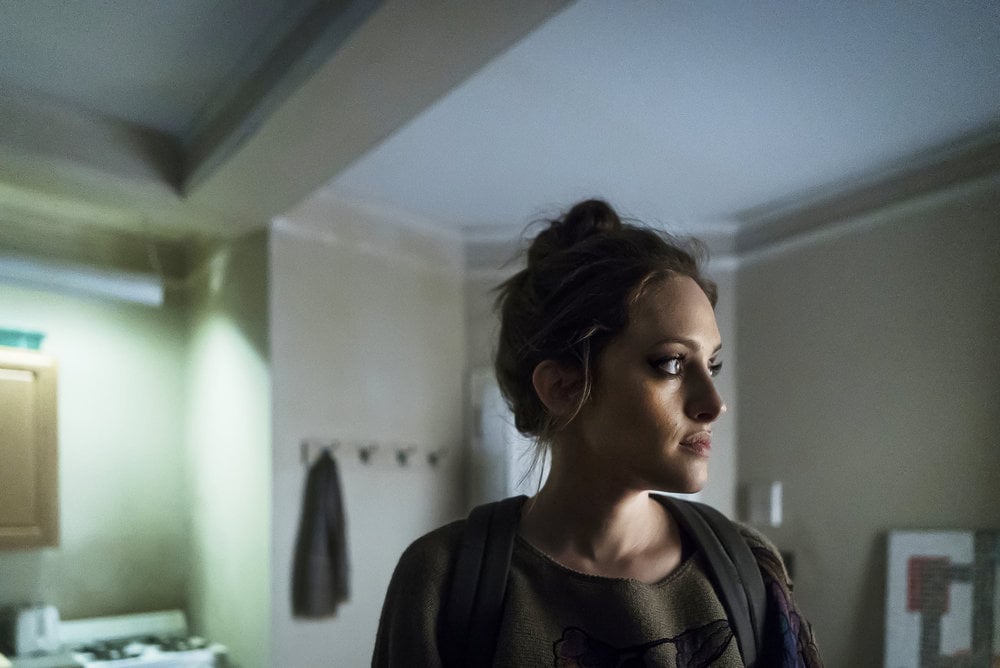 If you're loving Mr. Robot so far but are slightly worried that it's moving at light-speed with no meaningful conclusion, have no fear. We sat down (along with a group of journalists) with the cast at San Diego Comic-Con, and one particular quote from Carly Chaiken (aka Darlene) caught our attention. When asked if creator Sam Esmail has a known end-point they're working toward, she had this to say:

"Yes. There's a beginning, middle, and an end. We're going somewhere, and it's crazy to think how great season one was and how much stuff went on there and that's really just one-fifth of the story. That's not even the main story. It allows us very clear direction of where we're going and gives substance and purpose to everything we do and it's not just, 'Oh, let's think of more crazy things that could happen.'"

I doubt she meant "one-fifth" in the sense that the show will definitively be five seasons, but it is interesting to know that there are many layers we have yet to uncover.