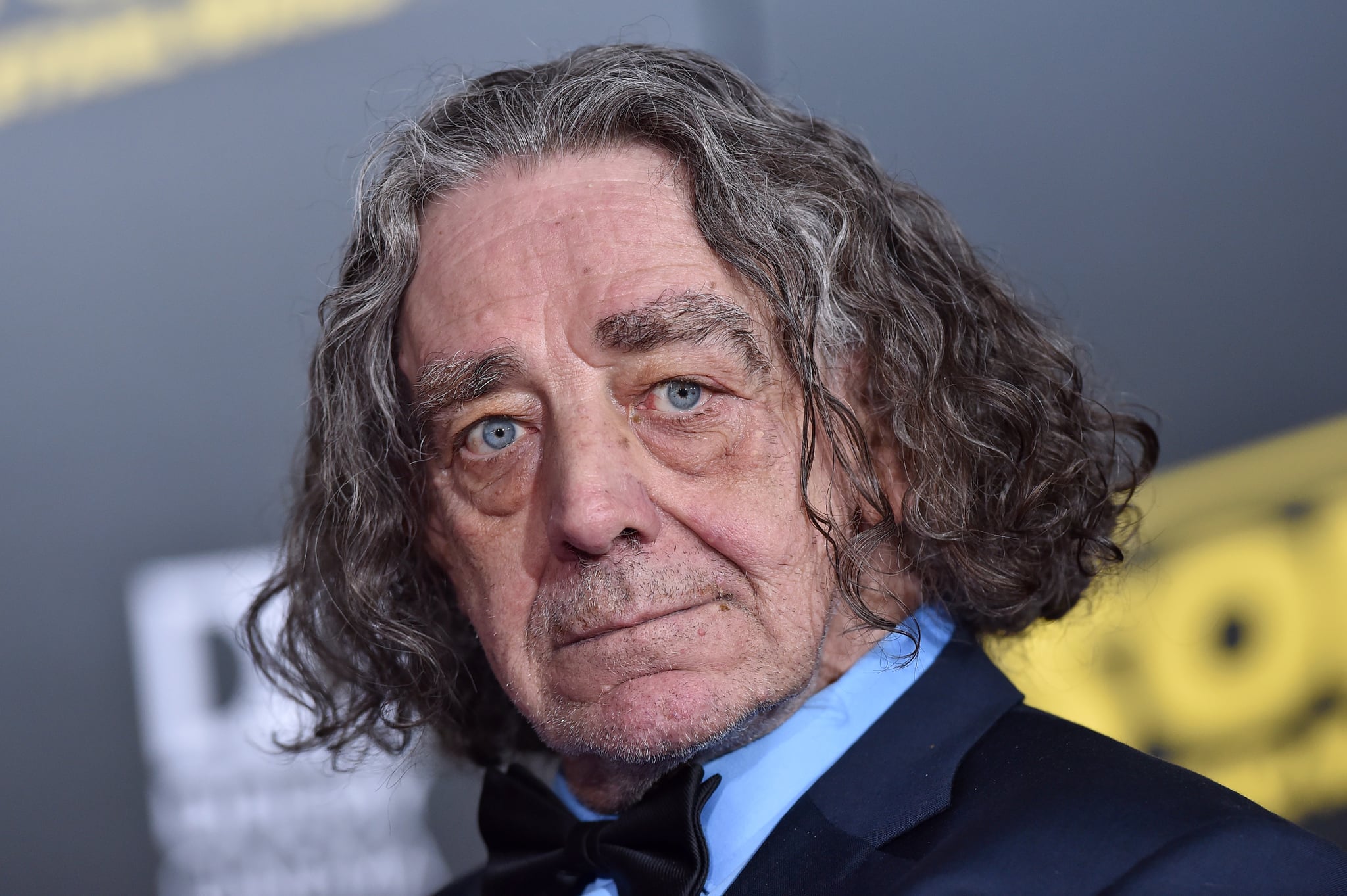 Actor Peter Mayhew has died at 74. Mayhew, best known for his role as Chewbacca in the Star Wars films, underwent spinal surgery in July 2018 and died in his North Texas home on Tuesday, April 30 with friends and family by his side, according to a statement from his family shared on his official Twitter account.

"Peter was the man behind the mask of Chewbacca in the original Star Wars trilogy, episode 3 of the prequels, and the New Trilogy," the statement reads. "He fought his way back from being wheelchair-bound to stand tall and portray Chewbacca once more in Star Wars: The Force Awakens. He also consulted on The Last Jedi in an attempt to teach his successor. He put his heart and soul into the role of Chewbacca and it showed in every frame of the films from his knock-kneed running, firing his bowcaster from the hip, his bright blue eyes down to each subtle movement of his head and mouth. But, to him, the Star Wars family meant so much more to him than a role in a film."

Mayhew is survived by his wife Angie and three children, who ask that those who wish to honor his memory donate to the Peter Mayhew Foundation, which the actor founded to support individuals in crisis. A memorial service for friends and family will be held on June 29, while fans of Mayhew's work are welcome to attend his memorial in early December in Los Angeles.