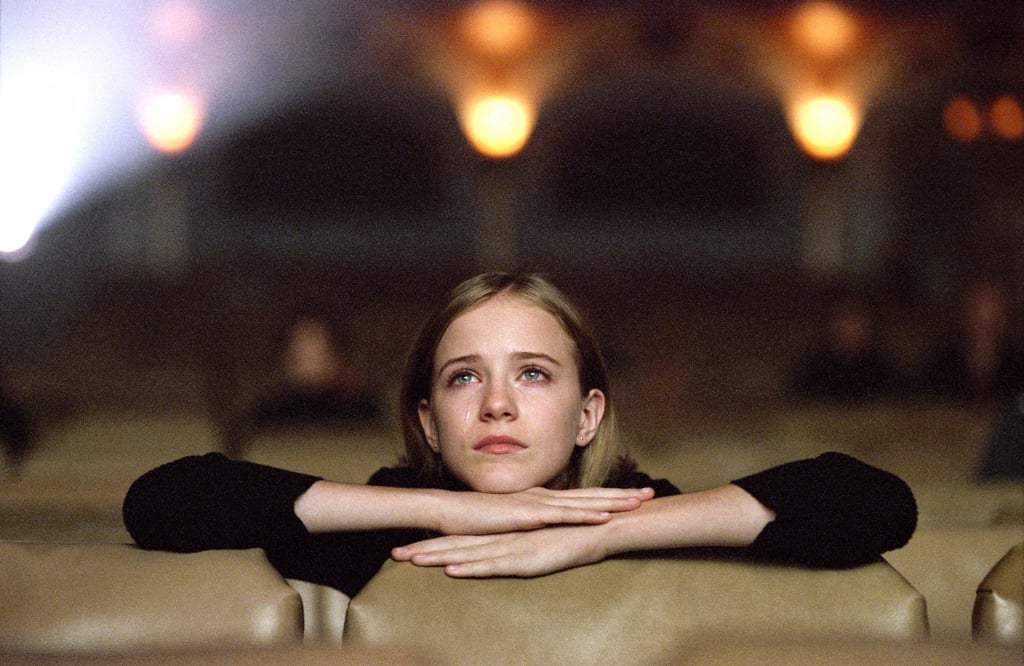 15 Stars You Forgot Were Child Actors

There are plenty of grown actors whose childhood careers you're pretty familiar with (Joseph Gordon-Levitt, Scarlett Johansson), but sometimes there are actors who had a memorable role as a kid and then rose to prominence some time later. That (and their matured visages) sometimes makes it hard to remember them, but that's why we're here. We've found 15 current stars who had a memorable childhood role (or two) — and some of their roles as younger people may blow your mind a little.

Related:
Previous Next Start Slideshow
NostalgiaMovies
Around The Web