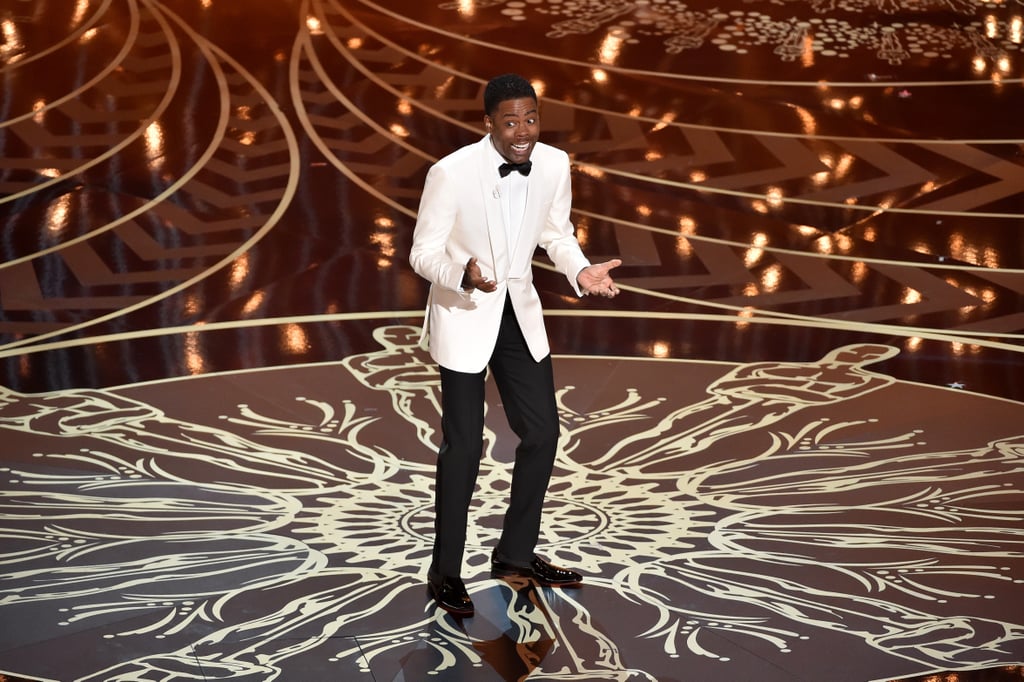 With the huge controversy around the racial makeup of this year's Oscar nominees, you had to know host Chris Rock would be making some topical jokes during his monologue. He took to the stage and his opening remarks were essentially all about the lack of black nominees, with some nice jabs at Kevin Hart and Jada Pinkett Smith. He walked a fine line, but he kept it classy while still getting in some very poignant quips. Take a look!