It looks like Santa got our letter, because the cast of One Tree Hill is finally reuniting! Just two months after Lifetime officially announced that Hilarie Burton, Robert Buckley, Danneel Ackles, and Antwon Tanner would all be starring in The Christmas Contract, the network released the first trailer on Tuesday. Burton plays a woman named Jolie, who travels back home to Louisiana for Christmas after breaking up with her boyfriend Foster (Hunter Burke), who also happens to be from Louisiana. After finding out that Foster is bringing home a new girlfriend, Jolie enlists the help of her best friend Naomi (Danneel Ackles), who suggests that she turn to Jolie's brother Clay (Buckley) for support. Problem solved, right? Well, turns out, the Christmas contract proves to be a lot more than Jolie and Clay signed up for.

If you're a fan of holiday rom-coms, The Christmas Contract should be right up your alley. Watch the trailer above before it airs on Lifetime on Nov. 22 at 8 p.m. as part of the network's holiday movie schedule! 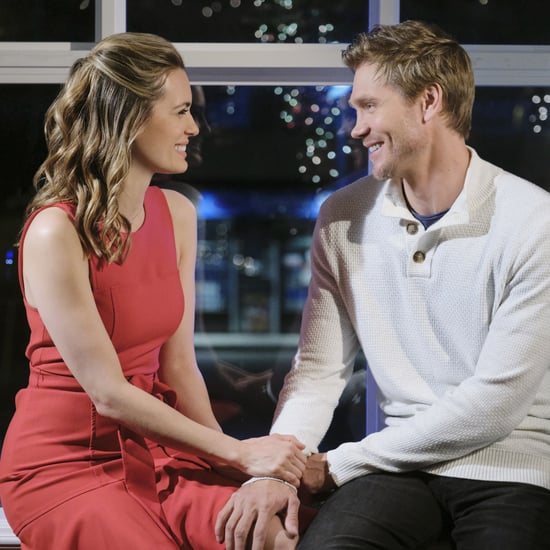 Holiday Entertainment
Hallmark Is Doing a Christmas Movie Marathon in March, Because We Could All Use Extra Cheer
by Kelsie Gibson 1 week ago 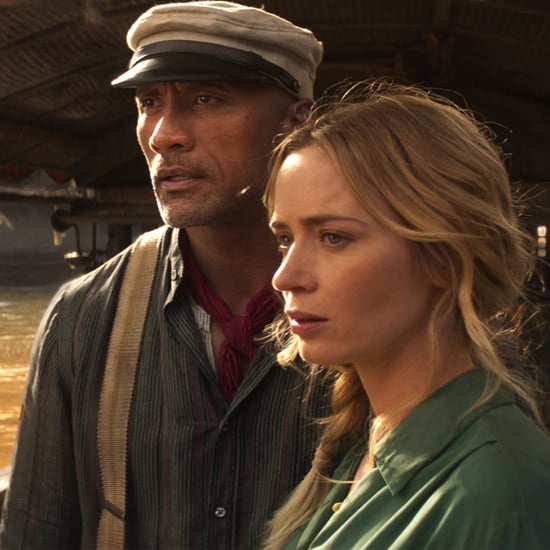 by Perri Konecky 10 minutes ago