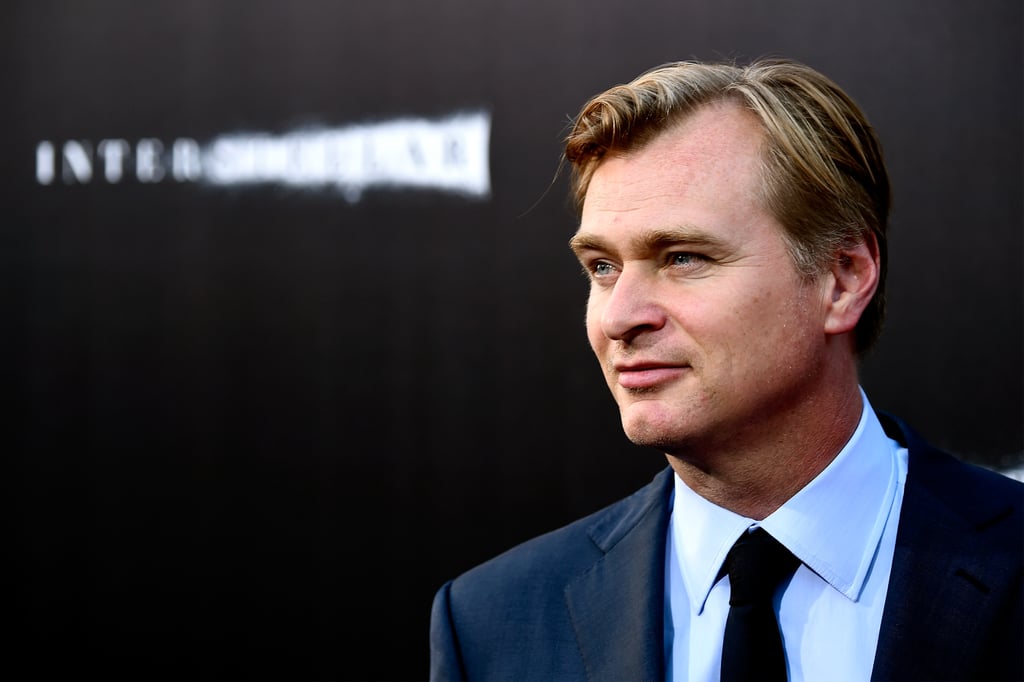 Tenet: Everything We Know So Far About Christopher Nolan's Upcoming Action Film

Christopher Nolan's new movie, Tenet, is the long-awaited follow-up to his 2017 Oscar-nominated historical drama Dunkirk, and the official title was announced by Warner Bros. on Wednesday morning. According to The Hollywood Reporter, this "action epic" will be shot in seven countries, while the plot will have something to do with international spies — and maybe even time travel. The movie isn't set to hit theaters until July 17, 2020, but we're already at the edge of our seats, and you can bet we'll continue speculating on everything else there is to know about the film until then. Read on to see all that's been released so far about the award-winning director's highly-anticipated action thriller.

Animated Movies
Pixar's Luca Is a Sweet Summer Flick, but Here's What to Know Before Watching With Kids
by Alessia Santoro 22 hours ago