The big-screen adaptation of Room was always destined to be a challenge — it takes place in a tiny shed in which a young woman and her son have been held captive for years, after all — but the bigger challenge had to have been in finding a talented enough child actor to play Jack. See, Jack is five years old, and having lived the aforementioned life, he is no ordinary five year old. The book (and the movie, generally) is also told from Jack's perspective, so casting him was almost more important than casting the other principal actor to play Ma. Happily, the movie scored multiple Oscar nominations this week, including nods for best picture, best director, and best actress Brie Larson. However, one name was missing: 9-year-old Jacob Tremblay, who played Jack. 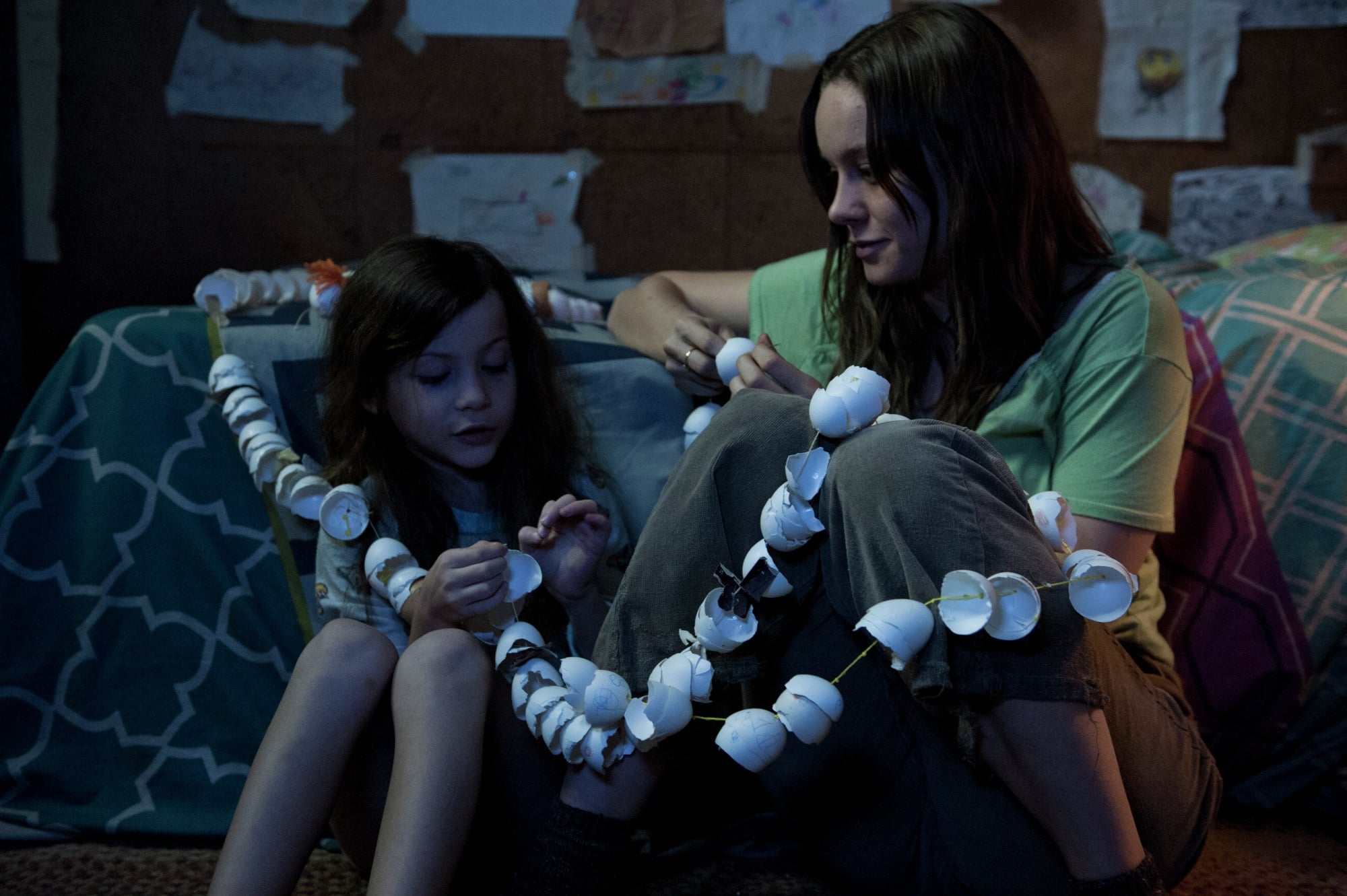 Now, the Academy surely recognized that the casting of Room is no less than flawless. As Ma, Larson nailed the role of a woman who had been in her teens when she was abducted and kept in the backyard shed of her kidnapper. But her performance could not have been what it was without Tremblay as her son, Jack. From the first moment of his narration, his interaction with Larson, and his expression of emotion, Tremblay is brilliant; the rare child star who can not only act, but be natural. The Academy does not have a terribly long history of nominating child actors, but Tremblay is not your usual child actor. Here's why he was snubbed.

As Jack, Tremblay feels so real — not just like a real kid, which he obviously is, but like a young child going through what Jack has been through in his young years. We watch him learn as Larson teaches him both mundane lessons and hard grown-up ones to make him understand their situation, and you forget you're watching an actor. When Jack sees a sky for the first time, it looks like Tremblay is seeing a sky for the first time. Tremblay's ability is impressive for an actor of any age, and he has an innocence he somehow channels to be perfectly authentic.

His scenes of intense emotion are earth-shattering.

This is when Tremblay really gets you. When Jack is expressing something tough — anger at his mother for many various reasons, grief when he's scared, confusion when he finally starts to see what the real world is — his words and facial expressions tear you apart. It's mind-boggling to consider how someone so young could get into this headspace on cue.

His scenes with Larson are completely believable.

Larson's fine work has been recognized with her recent Golden Globe win and Oscar nomination, and for good reason. She's incredible. But the reason a movie with such a sensitive premise works is because of the pairing of Larson and Tremblay. You believe they are mother and child. They have a trust in each other that is evident to the audience, and they both make you feel their attachment to each other. This movie could not have been so successful if these two weren't cast with each other as Ma and Jack.

The silver lining to Tremblay's snub is that at just 9 years old, he has a bright future ahead of him — and so much charisma that his career will only continue to flourish. For what it's worth, even though Tremblay could have set a record for being the youngest Oscar winner ever, he's taking it in stride, tweeting a congratulations to the whole Room team on Oscar morning. Can we at least hook him up with the Mr. Congeniality award? 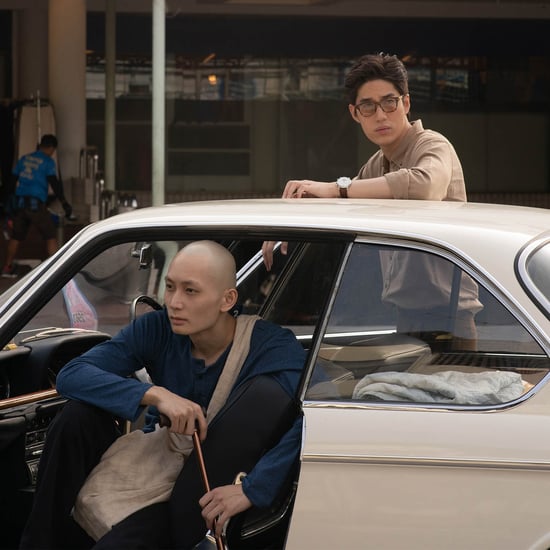 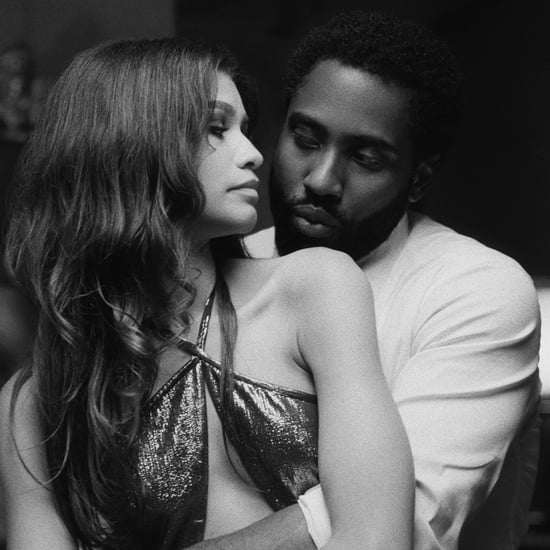 Zendaya
Malcolm & Marie Isn't a Love Story; It's a Toxic Tale of Addiction, Obsession, and Ego
by Mekishana Pierre 3 weeks ago

Movie Reviews
I Didn't Expect to Like The Princess Switch Sequel So Much, but Damn, I Think I Love It
by Mekishana Pierre 11/19/20 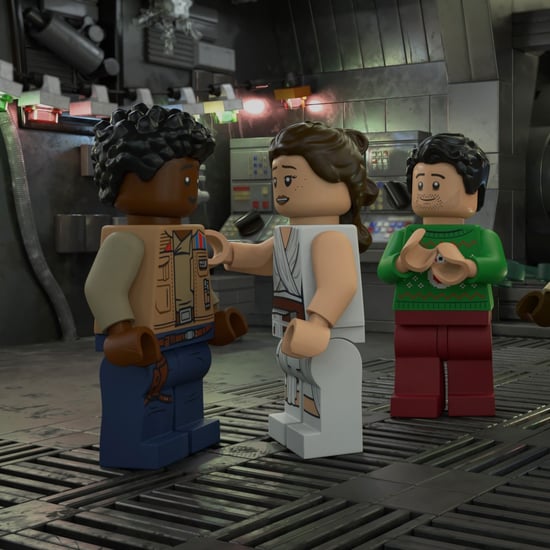