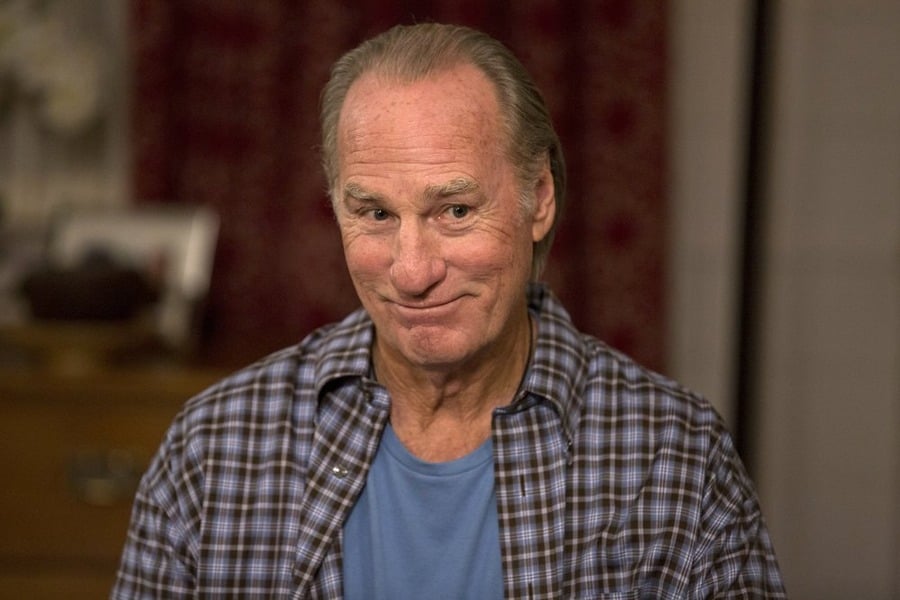 If you're not happy about the way that Parenthood ended, imagine how Craig T. Nelson feels. Huge spoiler alert: his character, Zeek, dies in this week's big series finale. Nelson admitted in an interview with The Hollywood Reporter that he was really against the series ending at all and was "adamantly against" showrunner Jason Katims beginning to wrap up Zeek and Camille's storyline by selling their house. When asked if he was happy about how Zeek's journey ended, Nelson had this to say:

"No. I think the series should have gone on. I still don't know why it was pulled. Jason and I talked about it, and I never got on board with [Zeek's death]. I thought the way he did it was really dignified, nice and emotional. It's just a difference of opinion; I think in terms of thematically how you want to see it go. It was a new chapter. The whole thing was predicated on that this was going to be the last year, and that set everything up. In other words, you would have started out completely differently. But that wasn't the way it was. Jason certainly did the best with what he had. I had no problem with that. I just had a problem with dying. It was really hard to do. The last four or five weeks were really difficult and very emotional. You get in touch with your own mortality, and it was hard emotionally for a lot of the actors. For myself, I dreaded going in there. I never came to grips with the fact that he was going, and I didn't want him to. The journey to do that was eye-opening as an actor to explore."

We fully agree, Craig. See how the rest of the Bravermans are handling the show's conclusion.

Identity
¿Y Ahora? Where Is the Cast of "One Day at a Time" Today?
by Melissa Santoyo 17 hours ago