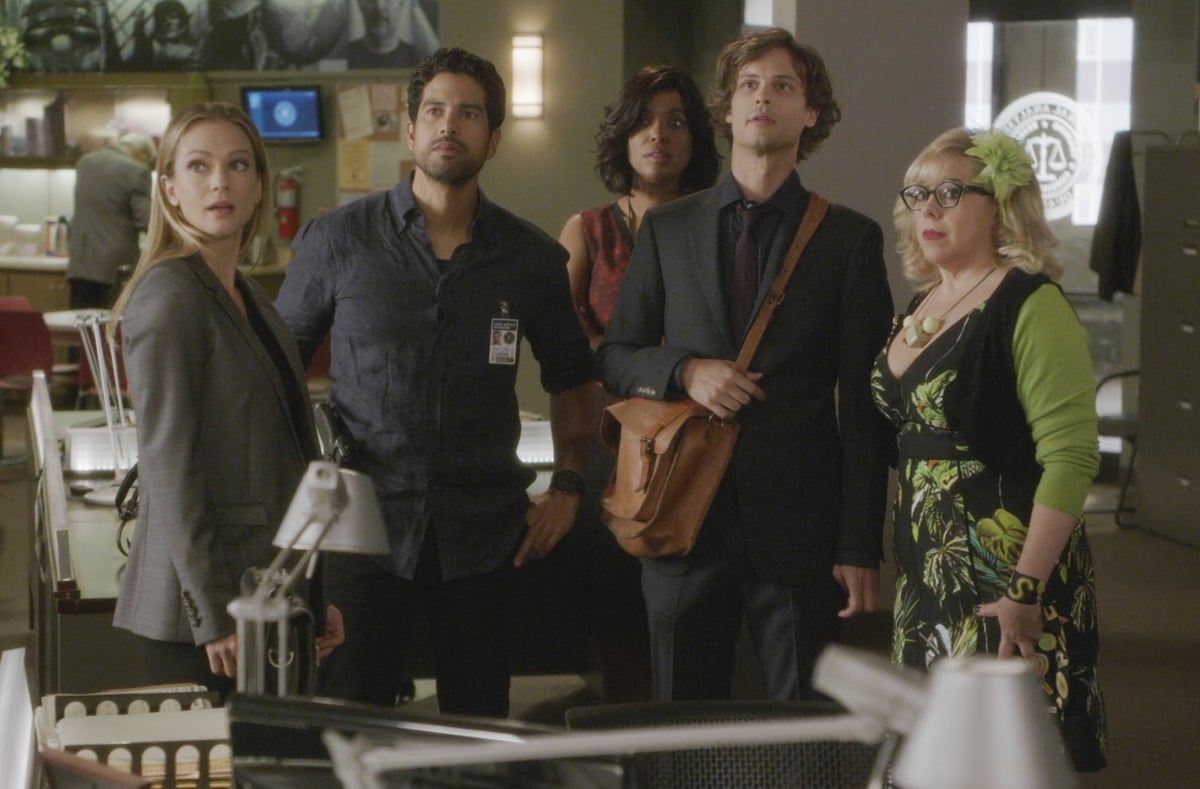 It's time to say goodbye to our favorite Behavioral Analysis Unit — Criminal Minds is ending after season 15. While season 14 premiered in October with the 300th episode, the show announced on Twitter that fans should "get ready for a momentous ride: Season 15 will be our epic final season." According to the Hollywood Reporter, the final season will be just 10 episodes long and will pick up right where the current season will leave off. It's a bittersweet ending, as the site reports that the show will have aired 325 episodes by the time season 15 is completed, "making it one of the longest running TV dramas."

Hey, #CriminalMinds fans—we've got big news. First, mark your calendar for the Season 14 finale, Feb 6 at 10/9c. Next, get ready for a momentous ride: Season 15 will be our epic final season. pic.twitter.com/7ASK0pgf2n