Fans of the wildly popular NCIS will be pleased to learn that Mark Harmon, Pauley Perrette, and Michael Weatherly are already making plans to appear on the show's upcoming spinoff, NCIS: New Orleans. "There's a lot of cross-pollination of the people," said executive producer Jeffrey Lieber during the show's Summer TCA panel. "We're our own thing, but we exist in the same universe." In addition, Rob Kerkovich (Chasing Life) has joined the cast as a morgue assistant named Sebastian. The series, starring Scott Bakula and Lucas Black, will premiere immediately following NCIS at 9 p.m. on Sept. 23, and you can get a peek at the trailer now! 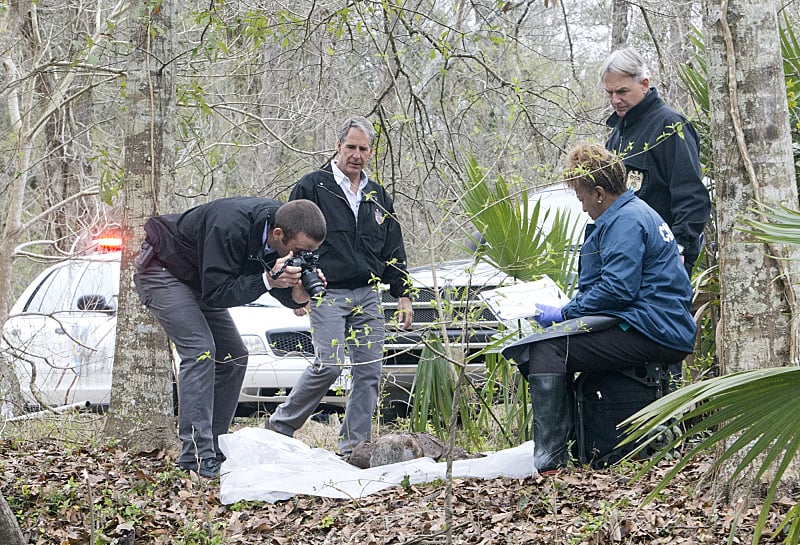 TV
20 WandaVision Finds So Cool, Even Agatha Harkness Can’t Ruin Them
by Anvita Reddy 14 hours ago

Netflix
The Irregulars: Every Star Slated for a Role in Netflix's Sherlock Holmesian Drama
by Amanda Prahl 14 hours ago

Netflix
Can't Wait For Raising Dion Season 2? Here's a Peek at the Cast
by Amanda Prahl 15 hours ago