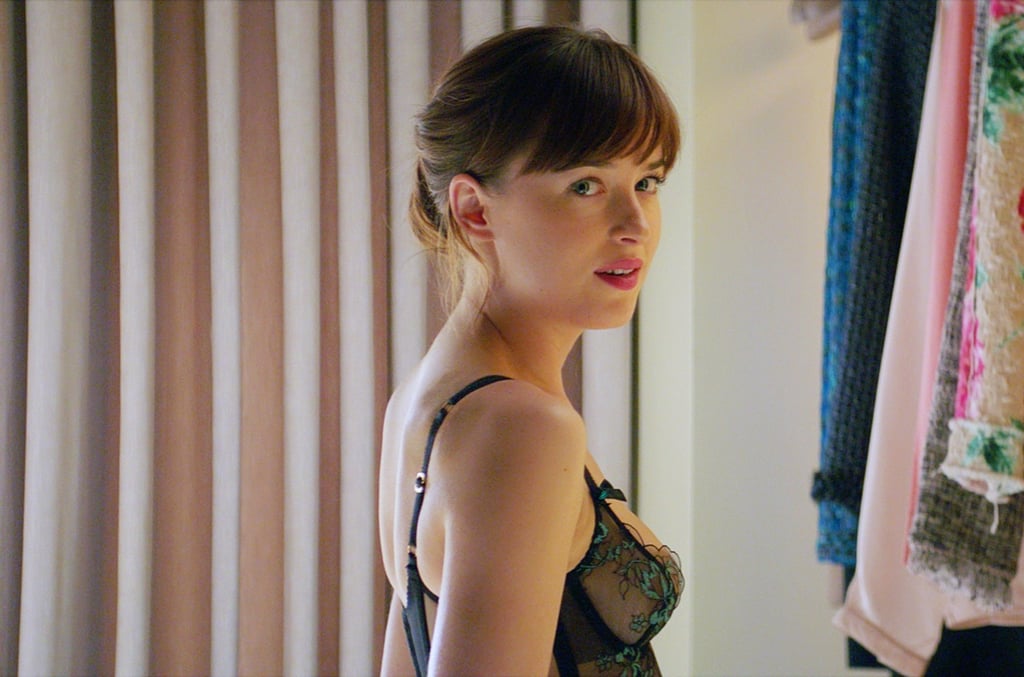 At this point, there's no doubt that Dakota Johnson's most famous role is Anastasia Steele in the Fifty Shades movies. She signed up to be forever associated with the franchise when she first starred in Fifty Shades of Grey, and now that Fifty Shades Darker has arrived, she's back in Ana mode. Having said that, it's not the only place you've seen her. Johnson has been starring in movies for over a decade. In fact, her very first onscreen appearance was a role alongside her mother, Melanie Griffith, in 1999's Crazy in Alabama. She took a break (to grow up and stuff) and returned to acting 11 years later. Here are nine places you may have seen her non-BDSM-related work!