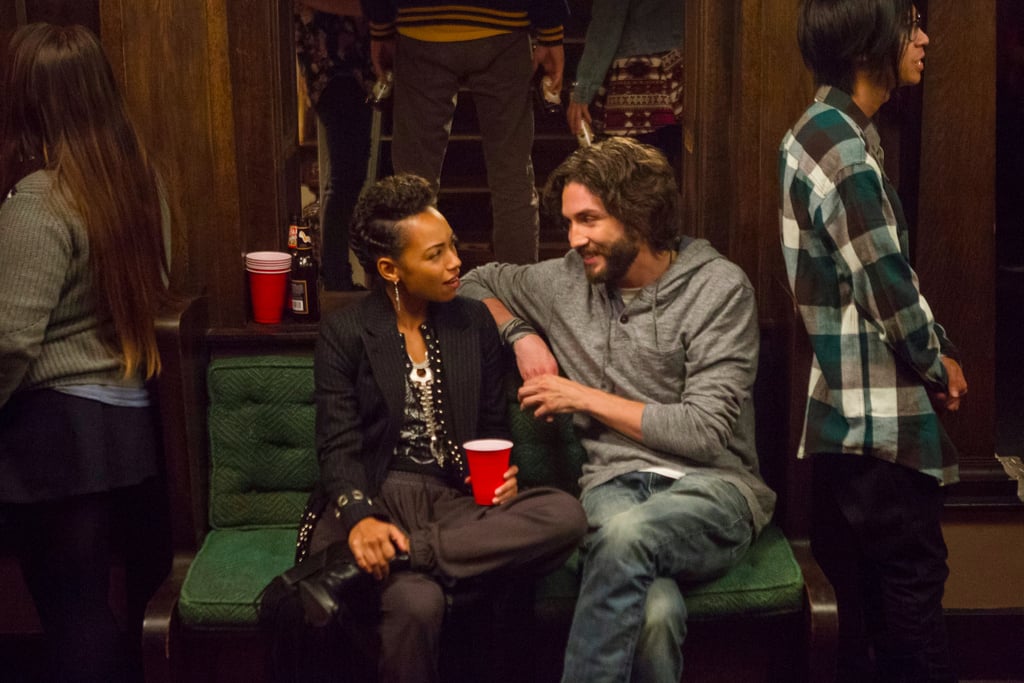 While a large portion of critics and audiences are praising Dear White People as a work of genius (it currently has 100 percent on Rotten Tomatoes), some Twitter users are not as pleased. Season one of the show, a continuation of the 2014 film of the same name, has been up on Netflix since April 28. Starring Logan Browning, the series takes place on the fictional Winchester University's campus and tackles a number of social and political issues. Here's a quick rundown of the Twitter controversy that's been kicked up recently.