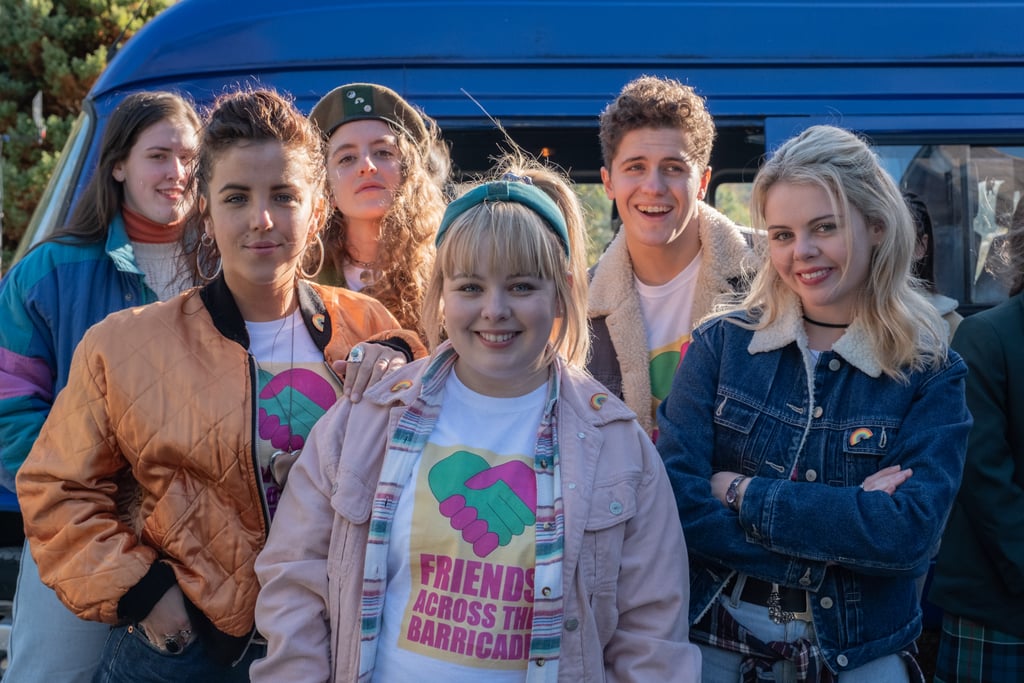 Get to Know the Cast of Your New Favorite Netflix Show, Derry Girls

If you haven't tuned into Derry Girls yet, you're missing out on one of the most hilarious series on Netflix. Taking place in early-1990s Northern Ireland during the Troubles, this laugh-out-loud show revolves around 16-year-old Erin and her misadventures with her crew at the strict Our Lady Immaculate College (which is lorded over by the imperious Sister Michael). You might not think one of the most turbulent times in Northern Ireland's history would make for a funny backdrop, but the Derry Girls cast will prove you wrong. The series just returned to Netflix for its second season, and luckily, all of our series regulars have returned for more zaniness.

Related:
The Derry Girls Cast Have Just as Much Fun With Each Other Off Screen as They Do While Filming
Previous Next Start Slideshow
NetflixTVDerry Girls