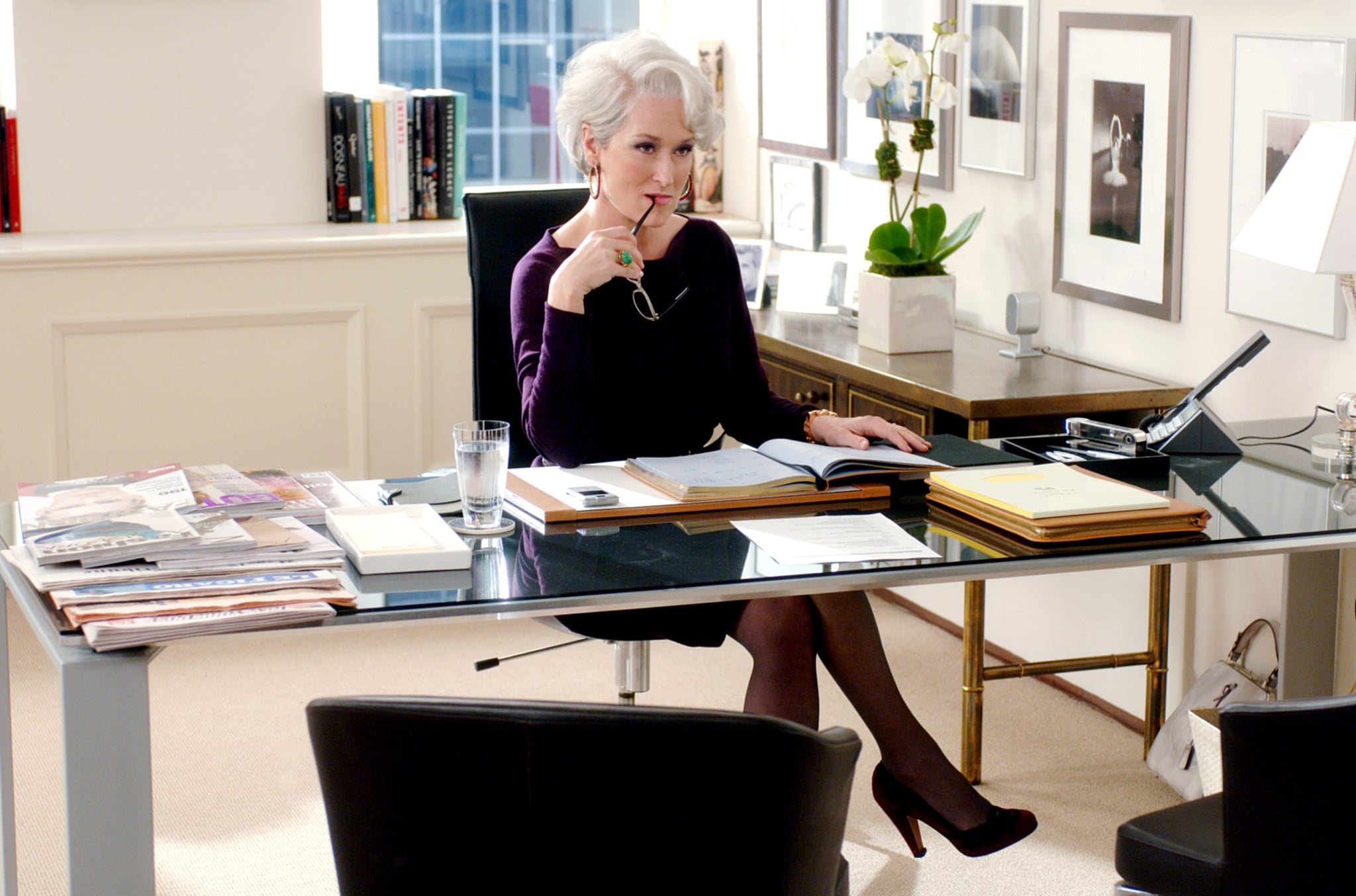 If you've ever watched The Devil Wears Prada and thought that the soundtrack could've used more Elton John, then prepare yourself for some very good news. The hit 2006 film starring Meryl Streep and Anne Hathaway, inspired by Vogue's notoriously prickly Editor-in-Chief Anna Wintour and adapted from Lauren Weisberger's novel, is coming to Broadway. The long-awaited musical will premiere at the James M. Nederlander Theatre in Chicago in the Summer of 2020.

The musical — directed by Anna D. Shapiro, the artistic director of Chicago's Steppenwolf Theatre Company — is set to play in Chicago from July 14 through at least Aug. 16, 2020, according to a Chicago Tribune interview with lead producer Kevin McCollum. "It was important to Anna [Shapiro] that we premiere in Chicago," McCollum said, adding that the show is expected to move to Broadway sometime between 2020 and 2021.

Just like he did for 1997's The Lion King and 2008's Billy Elliot: The Musical (both of which took home the trophy for best musical honors at the Tony Awards, it's worth noting), John will be in charge of scoring the new musical. "Re-imagining The Devil Wears Prada for the musical theatre is super exciting," the singer said in a statement in Jan. 2017. "I'm a huge fan of both the book and the feature film and a huge aficionado of the fashion world. I can't wait to sink my musical teeth into this hunk of popular culture." John will be working alongside lyricist Shaina Taub and writer Paul Rudnick and will no doubt ensure the musical is just as fabulous as the film.