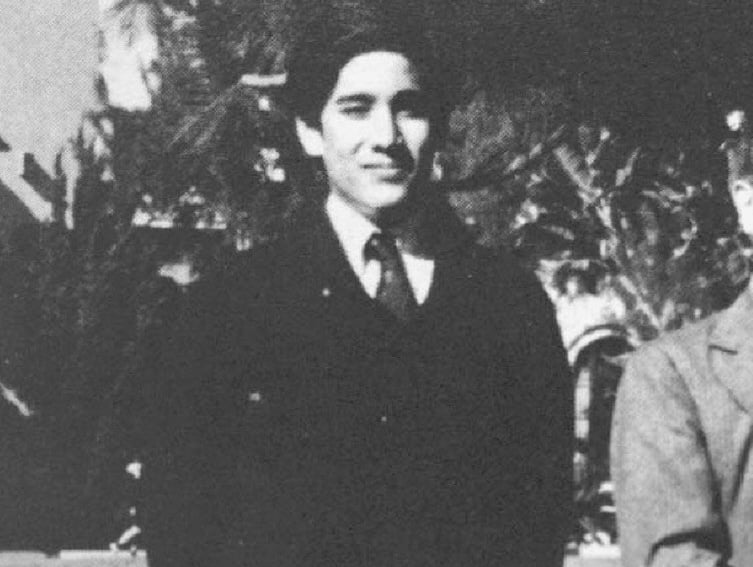 American Crime Story season two put forth its saddest episode yet on Feb. 7 with "House by the Lake," which saw spree killer Andrew Cunanan kill his first two victims, Jeff Trail and David Madson, in Minneapolis, MN. But was Trail actually Cunanan's first kill? Probably — but maybe not.

After Trail's murder, the San Diego Reader ran a piece about the slain ex-Navy lieutenant who had been stationed near San Diego before moving to Minneapolis for a new job. The paper interviewed Michael Williams, a friend of Trail's who also knew Cunanan when he lived in San Diego. Williams told the Reader that after Trail's death, he couldn't help but think about another death connected to Cunanan.

Williams told the paper about Cunanan's penchant for living the high life by becoming involved with wealthy older men. One of those men was wealthy La Jolla, CA, resident Lincoln Aston, who was bludgeoned to death in May 1995. At the time, a man named Kevin Bond pleaded guilty to second-degree murder and was sentenced to 15 years to life in prison. But Williams said he was now looking at that murder in a different way.

"I do think it's a possibility [the two murders are related]. Aston was a friend of Andrew's and Jeff's. I think that Jeff must have known something in order for Andrew to [attack] him like that," Williams said. "I think it's very odd that the man was killed in that fashion, and Jeff was killed in that fashion. And Jeff told me Andrew told him he — Andrew — was the one who found [Aston's] body."

According to another Reader article about Cunanan's life in La Jolla, Aston was paying a number of men for their company, sometimes sexual in nature, at the time he was killed. While he picked up his alleged killer at a gay bar, he met Cunanan through Gamma Mu, a social organization largely made up of wealthy gay men.

In 1997, Gamma Mu founder Clifford Pettit told the New York Daily News that Cunanan was a member for a time.

"Andrew — we knew him as Andrew DaSilva — became a member in 1994. I met him at a [Gamma Mu] meeting in Seattle," Pettit said. "I found him to be mild-mannered and well-dressed. But to me, he just wasn't that smart."

It was through wealthy Phoenix resident Norman Blachford that Cunanan became a Gamma Mu member. While they were together, Cunanan convinced Blachford to move to La Jolla, where they lived together for a time. Blachford was not the first Gamma Mu member with whom Cunanan was involved, however — Aston was also a member. Joe Letzkus, owner of the San Diego bar Flicks, told the Daily News that everyone in the local gay scene knew about Aston and Cunanan.

"It was well known about their relationship. They went to parties and events together," Letzkus said. "They would get on a plane and fly to Spain because Gamma Mu would have a party in Spain."

Letzkus also detailed his own encounter with Cunanan, who somehow acquired the bar owner's unlisted phone number. Cunanan called Letzkus and went on and on about how they should start a relationship.

"I told him that if he called me again, I would have him arrested," Letzkus said, adding that Cunanan came into the bar the following night, glaring at him with hatred in his eyes. "I saw this man looking at me like he wanted to kill me. It was a very odd feeling."

Police have always maintained they were satisfied with Bond's confession to Aston's murder and that Cunanan was not considered a suspect; indeed, we cannot find anything to corroborate Cunanan's supposed claim that he found Aston's body, which is what Williams told the San Diego Reader. But when Cunanan was in the middle of his 1997 murder spree, the FBI reportedly warned three San Diego men, one of whom was Blachford, about the still-at-large Cunanan, according to San Diego's ABC affiliate (via San Diego Magazine).