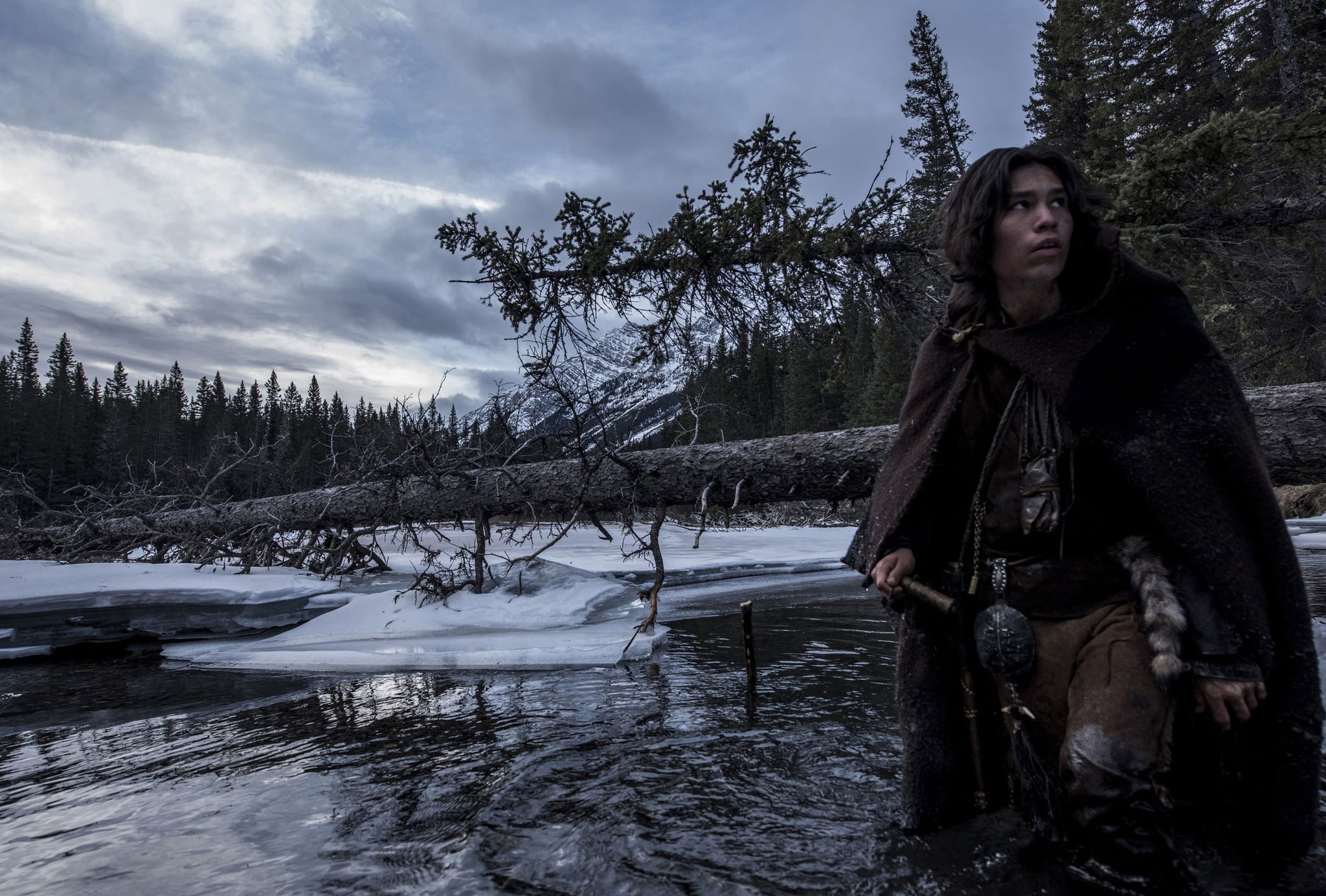 Perhaps one of the most talked-about films right now is Alejandro González Iñárritu's new film, The Revenant. With stunning visuals, a star-studded cast, a chilling depiction of a bear attack, and stacks of stellar performances, the film has racked up 12 Oscar nominations, including a best actor nod for Leonardo DiCaprio.

While the movie is incredible, there's one thing that happens in the film which, if you notice it, pulls you right out of your experience: In many of the scenes featuring dialogue from Native American characters, the audio does not match the lips. The change was subtle, and almost went unnoticed. I even left the theater wondering if I had imagined it. But it turns out, the words were definitely changed after the fact.

The issue was a topic of conversation in a recent Reddit thread about the film. Luckily for all of us, Reddit user whereamix, who claimed to work on the film's post-production sound, provided an explanation. Read what he had to say in the full quote below:

So people do notice it! That's because a lot of times the language they were speaking was changed for historical accuracy, and many other times they completely changed what they were saying to go with story changes. It was an ongoing debate throughout the film. Alejandro believed people would be staring at the subtitles instead of the mouths, but we kept insisting to just change the subtitles instead. However, that'd most likely offend people fluent in those languages watching the film. Usually, if you have enough time/money, you can animate the mouths to fit the new lines. But this film was delayed so much that we couldn't do that. Good catch though! Glad you liked it =)

Movies
One Night in Miami: The Major Reason Muhammad Ali Changed His Name
by Stacey Nguyen 4 hours ago

Movies
You Bet That's Really Leslie Odom Jr. Singing in One Night in Miami
by Monica Sisavat 9 hours ago

Riverdale
Eli Goree's Name Is One to Remember, and These 8 Roles Prove It
by Grayson Gilcrease 11 hours ago