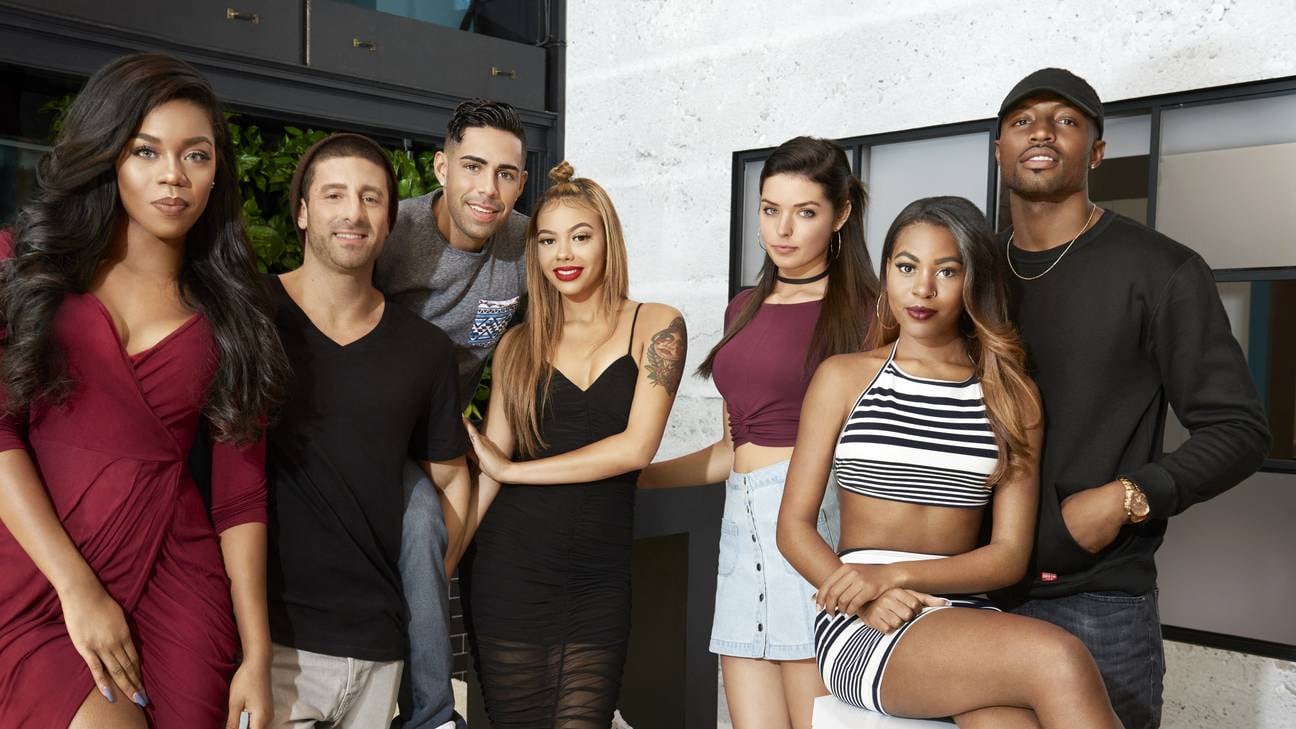 Oh where, oh where has Real World gone? The longest-running program in MTV history (and, after Cops, the second longest-running reality show ever) usually airs a new season every year, but it's now been over a year since its 32nd season, Real World Seattle: Bad Blood, ended in early 2017. Three back-to-back seasons of The Challenge have even aired in that time without any mention of Real World's fate. Between Siesta Key, Are You the One?, Floribama Shore, and Winter Break: Hunter Mountain, MTV seems to have its hands full, and we've begun to wonder if Real World will even return from its hiatus.

Real World has faced the possibility of extinction before. Starting with season 29, the show decided to change its classic format to shift the focus from the city to game-like challenges posed to the roommates, hoping to see a spike in viewership. While some have complained about the new format, the shake-up seems at least to have helped keep the show fresh — the latest season attracted an average of 0.36 million viewers per episode. But is that enough viewers to keep the show on the air?

We were given some hope when Bunim/Murray Productions released a casting call, inviting Real World hopefuls to apply for the next season. Though a casting call doesn't necessarily guarantee a new season, Real World casting director Themi Chahales seems to think there will be a new season, even if details cannot be revealed about it. "The producers are really hush-hush about things like where it's going to be located, and what the twist is going to be if there even is one," Chahales told Chicagoist.

Rumors have also been circulating about what season 33 might hold, if it does come to fruition. According to Charleston Daily, MTV has been in discussions about the new season with five possible locations: Folly Beach, SC; Laguna Beach, CA; Charlotte, NC; Memphis, TN; and Portland, OR. The official status of the show's future is still pending, but we will be sure to keep you updated on the latest as new details become available.

In the meantime, get ready for The Challenge: Final Reckoning, debuting in July!