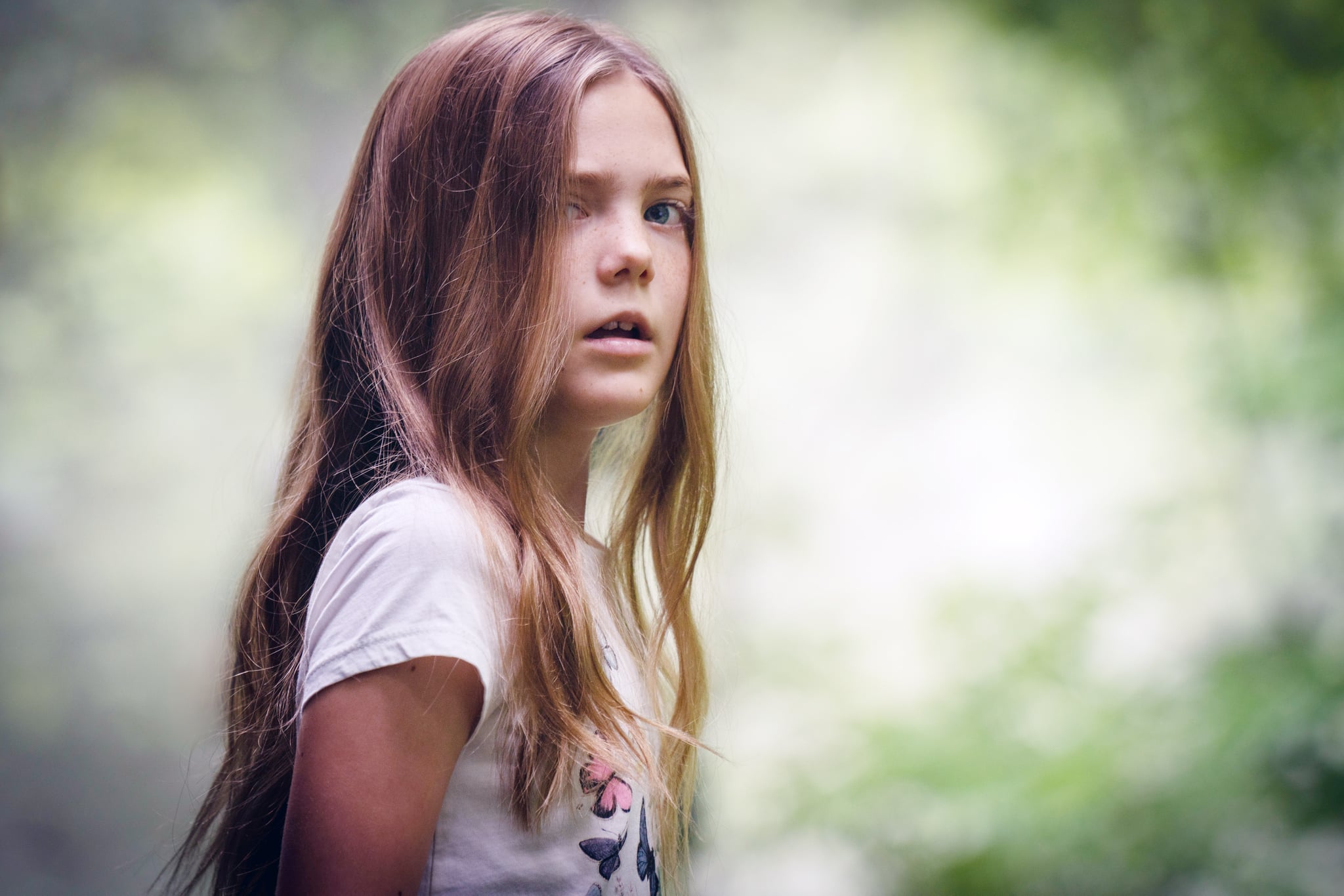 Warning: BIG spoilers for both the original and new versions of Pet Sematary ahead!

After watching the trailer for the Pet Sematary reboot a few months back, we were shocked to discover that the studio decided to give away a major twist that explains both of the horror flicks' chilling taglines: "Sometimes dead is better" and "They don't come back the same."

In this new adaptation of Stephen King's 1983 novel, directors Kevin Kölsch and Dennis Widmyer decided to change a major component of the original story. This time around, the young son of the Creed family isn't the one who dies — it's his older sister.

To give you some background, the film follows Louis Creed (Jason Clarke), who moves into a sprawling rural home with his wife, Rachel (Amy Seimetz), and their two young children, 8-year-old Ellie (Jeté Laurence) and toddler Gage (twins Hugo Lavoie and Lucas Lavoie). Not long after they arrive, their neighbor Jud Crandall (John Lithgow) informs them about the eerie pet cemetery located in the woods bordering their home, which isn't your average burial place for beloved cats and dogs. Instead, when dead pets are buried on a plot of land just beyond the pet cemetery in the woods (which used to be a burial ground for the Micmac tribe), sometimes they come back, albeit in a much more aggressive, evil, zombie-like state. All of this is essentially in line with King's original story.

Related:
Pet Sematary: The Final Trailer Will Leave You Gasping For Breath

Here's where things diverge: the Creeds' home happens to be directly next to a busy road where trucks fly by at dangerous speeds, and Ellie is tragically hit while running out to grab the family's recently reanimated cat, Church. Gage actually does run out into the road when he sees his sister, but Louis is able to pull him back in time; the driver swerves to avoid them, resulting in his truck coming apart and hitting Ellie.

Despite Jud's warnings, a grief-stricken Louis decides to bury Ellie in the cemetery. A very creepy and very murderous version of their daughter returns, dead set on making everyone around her just as dead as she is. In the book and 1989 film adaptation, Gage is the one who dies and comes back, playing psychological games with his family members and ultimately killing multiple people. (It's not actually him, however — a spirit from the burial grounds possesses his body.)

So, what's the deal with this new twist? The film's creators sat down with EW in February to explain their big decision.

"Trust me, we were nervous about it," producer Lorenzo di Bonaventura said. "I feel this way about anything that you remake or update. If we gave you what you had before, we didn't do the subject matter much good. I'm very protective of movies too, but I want a new experience each time, and feel like filmmakers have really thought about the choice. That was one, we thought, 'All right, let's make this choice.'"

Kölsch and Widmyer also said they felt the change to Jeff Buhler's screenplay was necessary due to the physical realities of their young stars. "Much of how they shot the first [movie] was a doll," Widmyer said of the original 3-year-old Gage character. "It's creepy and it's effective. But we've now seen Child's Play and we've seen the little kid trying to kill, and it's effective when done right." He went on to note that they wanted to try something new instead.

Ellie indeed knows what happened to her — she tells her father as much after he brings her back, and then insinuates that it's his fault she died. She has a similar thirst for vengeance for her mother, and . . . well, we won't spoil it any further for you. Let's just say that it'll give you enough nightmares to last a lifetime.