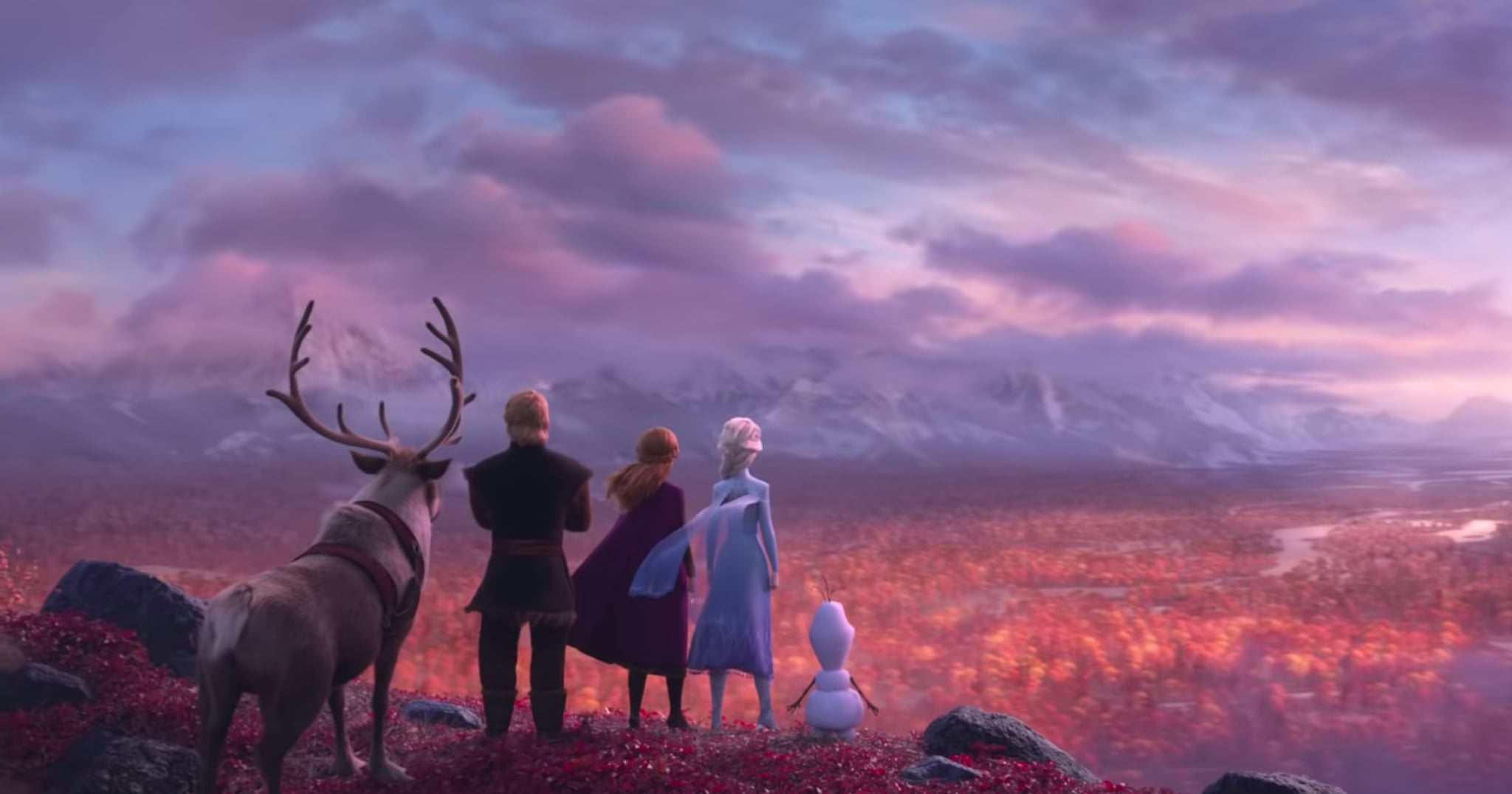 It's finally here: the trailer for Frozen 2! Six years after the original hit theaters in 2013, the sequel to Disney's biggest animated hit of the modern era is set to premiere this November. The mysterious trailer has some gorgeous visuals. but it doesn't tell us too much about the plot — just that something is coming and Elsa and the gang are on a quest to the Great Unknown to figure out how to stop it. While it's animated beautifully, the change of weather has us all theorizing about what could be behind the new environment. Full details on the plot of the film are still being kept under wraps, but we do have some thoughts as to what could be causing the de-icing.

Related:
The Trailer For Frozen 2 Left Us With a LOT of Questions — Here Are Our Theories

1. It's Just the Change of Seasons

The simplest and most obvious explanation for Fall heavily featuring in the trailer? It's just the seasons changing like normal. Although the original Frozen took place in a kingdom that was, well, frozen over, Arendelle wasn't a Narnia-like land in some sort of permanent Winter. In the early scenes of the film, it's clearly Spring or Summer in the kingdom, judging by the scenery and the characters' costumes, and when Elsa is able to lift the wintry spell, the ice melts and the warm weather returns.

Given that all evidence from the original film points to Arendelle having perfectly normal seasons like anywhere else, it's most likely that it's Fall in the trailer simply because it's Fall in Arendelle. It could easily just be an artistic choice to broaden the film's visual universe and take a look at how the kingdom operates when they're not in the midst of a magically induced winter.

2. It's Actually a Climate Change Allegory

While most people think of Disney films as charming kiddie musicals, the studio has occasionally leaned into some serious modern social commentary. Wall-E, for instance, was an environmental and economic allegory, while Zootopia explored the complexities of racism and prejudice. It's not out of the realm of possibility that Frozen 2 will have some sort of climate change themes underlying the story, which would help explain the change of seasons and the melting snow.

In one part of the trailer, Elsa can be seen using her ice powers to freeze over some sort of tidal wave. While it looks like more of a training montage than an homage to the rising oceans and storms that are one of the more visible signals of climate change, it could be an easy way to present an allegory if Disney wanted to.

3. They're Not in Arendelle

Several of the shots in the trailer are of unfamiliar terrain, and while it could easily just mean that we're in a different part of Arendelle, the official trailer explains that Elsa, Anna, Kristoff, and company are meant to journey through the forest, past the enchanted lands, and into the Great Unknown. So it's possible that the forest we're seeing isn't Arendelle after all and is part of the enchanted lands Pabbie mentioned.

4. It's Another Magical Season Change

When Josh Gad, the voice of Olaf, cryptically tweeted that the movie's poster holds some clues, one Twitter user noticed that the four main branches of the "snowflake" seem to contain symbols representing the four elements. Twitter user Panchecco noted, "The one on the top left is [fire emoji], on the top right (a rock floating) is [a tornado], bottom left is Elsa's icicle shaped like a diamond [water drop], and on the bottom right is a flower!"

For years, there has been a theory that Frozen 2 might introduce characters who have elemental or season-based powers like Elsa, but with the ability to induce the other seasons (fire for Summer, wind for Fall, and earth for Spring). The presence of Fall in the trailer definitely suggests that another season will play a big role, but what if it's a magically induced season just like Frozen had a magically induced Winter? That also might help explain the presence of at least two new characters who made split-second appearances in the trailer! No matter what the explanation for the new setting turns out to be, we'll be first in line to find out when Frozen 2 hits theaters on Nov. 22, 2019!