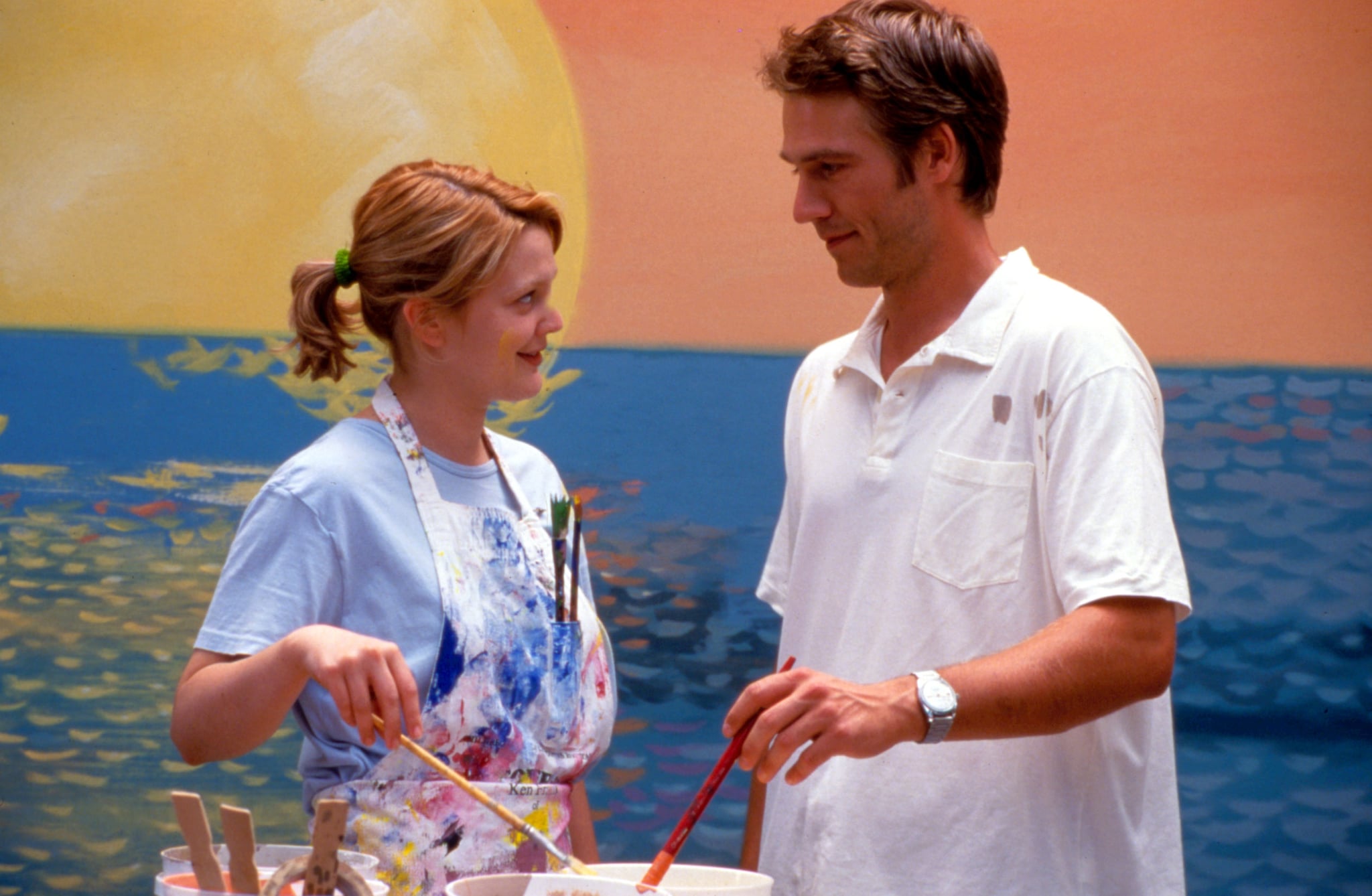 It's officially been two decades since Drew Barrymore charmed viewers in one of the more, uh, unique back-to-school films out there. In honor of the 20th anniversary of Never Been Kissed, Barrymore reminisced about the beloved romantic comedy, which also happened to be the first film under her Flower Films production company. "Josie Grossie forever," wrote Barrymore on Instagram.

As a refresher, Never Been Kissed follows copy editor Josie Geller as she takes on her first big writing assignment: an undercover look at the lives of high school students. Along the way, she is forced to face painful memories of her own high school experience, although she eventually falls in with the popular clique on her second go-around. Oh, and she also falls in love with her teacher, portrayed by Michael Vartan.

Looking back, Barrymore described the movie as "raw," "ridiculous," and "beautiful." She said, "All we wanted to do was make something that felt like the way so many of us feel growing up." Adding, "Everyone feels vulnerability while they are figuring out who they are and what they stand for. It also helps when you have the best cast and great music and everyone is making the same story!"

About the whole student-teacher romance, though: In an interview with Page Six about the movie, Vartan said it's hard not to find that plot point problematic — even though Josie is actually an adult posing as a student. "I don't know if someone who had a darker disposition at the time, maybe the creep factor would have intensified it a bit. But, if I'm a 30-year-old man and I think this girl is 17, it's completely inappropriate," Vartan said.

Despite that, Vartan does have fond memories of working on Never Been Kissed. "[Drew] showed up on the first day of shooting in an old, beat up, white Volvo and from that moment on she was my hero," he said. "She was just one of the sweetest, nicest people and treated everyone equally, which [is] the way it should be, but unfortunately it isn't always the case."