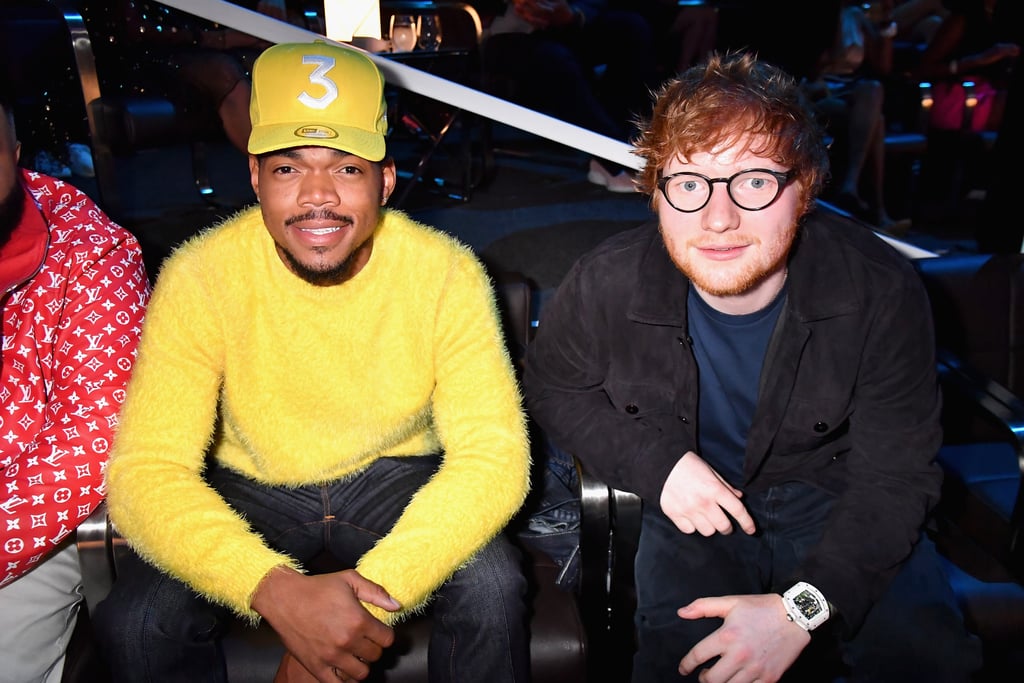 Ed Sheeran has done it again! A few weeks after the release of his collaboration with Justin Bieber, the Grammy-winning artist dropped another smash hit featuring Chance the Rapper and PnB Rock. "Cross Me" is a pop/hip-hop ode to relationships, with the message coming across pretty clearly: cross the queen, and you cross her man. Considering how both Sheeran and Chance have pretty epic romances with their significant others — Sheeran reportedly married his longtime love, Cherry Seaborn, in December and Chance is expecting his second child with his wife, Kirsten Corley — the song is a bopping testament to their love. It's also just a certified bop, which we've come to expect from Sheeran anyway.

The song is the second drop from Sheeran's upcoming album, No. 6 Collaborations Project, which is set to be released on July 12. All the other collaborations on the album remain a mystery, but after these two releases, we're more than ready to hear the rest! Listen to "Cross Me" ahead. 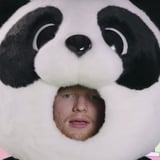