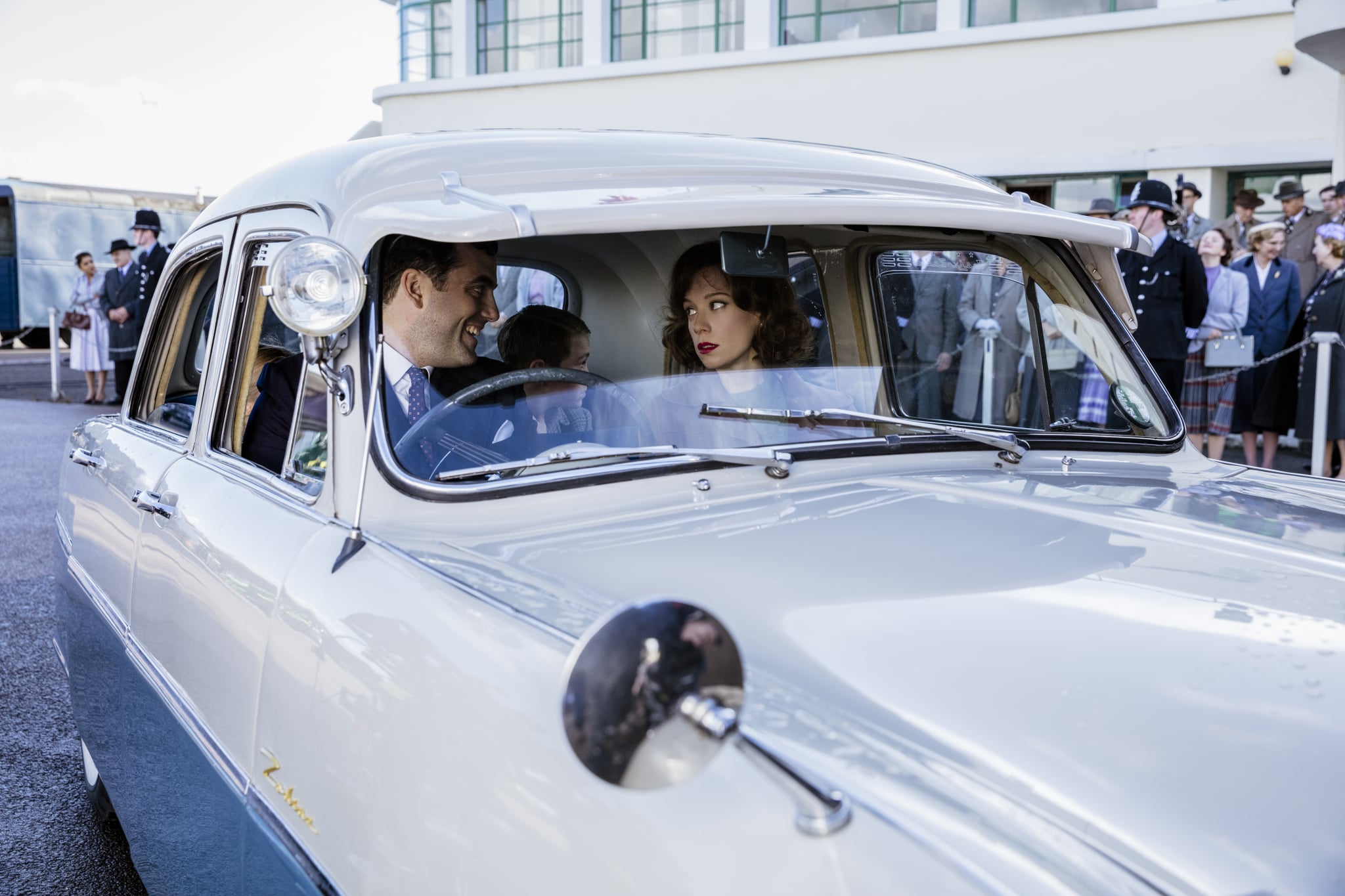 Mike Parker's story gets really interesting as we enter season two of The Crown as he and Prince Philip set out for a five-month tour. My eyes were glued to the TV as I painfully watched Prince Philip and Mike's misadventures while on their way to open the Olympic Games in Australia. Mike's infidelity was finally going to catch up with him while he was overseas. It was going to be a total train wreck, and I couldn't look away.

This self-proclaimed bad boy brags endlessly about his encounters with several women while on tour in his letters back to the Thursday Lunch Club. Although there is no record of these letters actually being sent in real life, they lead to Mike's eventual divorce in The Crown.

While Mike's away, his wife, Eileen, finally has had enough when Mike forgets to call home for their daughter's birthday. Bound and determined, Eileen heads out to find proof of his affair so she can sue him for divorce.

She eventually tracks down a waitress from the Thursday Lunch Club who actually admits to having a relationship with Mike. To Eileen's dismay, the waitress refuses to testify so she can protect her own image. Filled with guilt, she does manage to swipe one of Mike's steamy letters, which entails his latest affairs. This is enough proof for Eileen to be granted the divorce, and Mike is embarrassingly served while at sea. He is then forced to resign as Prince Philip's royal secretary and sent packing.

The Crown's version of events may have been a little embellished compared to the actual story. It was incredibly exciting to watch, though, so I'm definitely not complaining.

In real life, the divorce was in fact granted in 1958 on the grounds of adultery. The details of the affair, though, are a little different. The adultery took place at Mr. Parker's Smith Street Chelsea flat with a woman named Mrs. Mary Alexandra. This reportedly happened six months after Mike Parker had already resigned as the prince's private secretary. Since the letters didn't actually take place in real life, there's no proof that Mike had been unfaithful while on tour with Prince Philip. This was probably done on the show to help paint a more vivid picture of Mike's character.