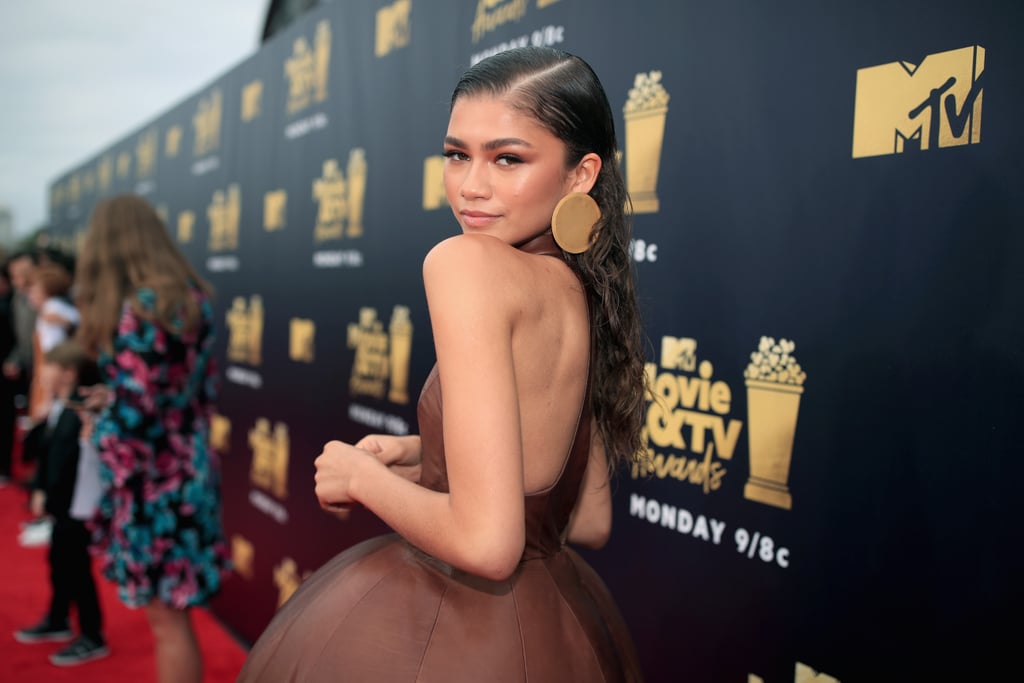 Zendaya Is Set to Star in the Lead Role

After stealing scenes in both The Greatest Showman and Spider-Man: Homecoming, Zendaya's latest project is a lead role in HBO's new series Euphoria. According to Variety, the show is an adaptation of an Israeli series. After ordering the pilot in March, HBO officially picked up the series in July, adding the creators of the Israeli series as executive producers and tapping The Wizard of Lies' Sam Levinson to write all 10 episodes.

The show doesn't have a release date yet, but we do have enough information to know that it's definitely going to be interesting. Keep reading for all the juicy details about the cast, plot, and more, and stay tuned for further updates!