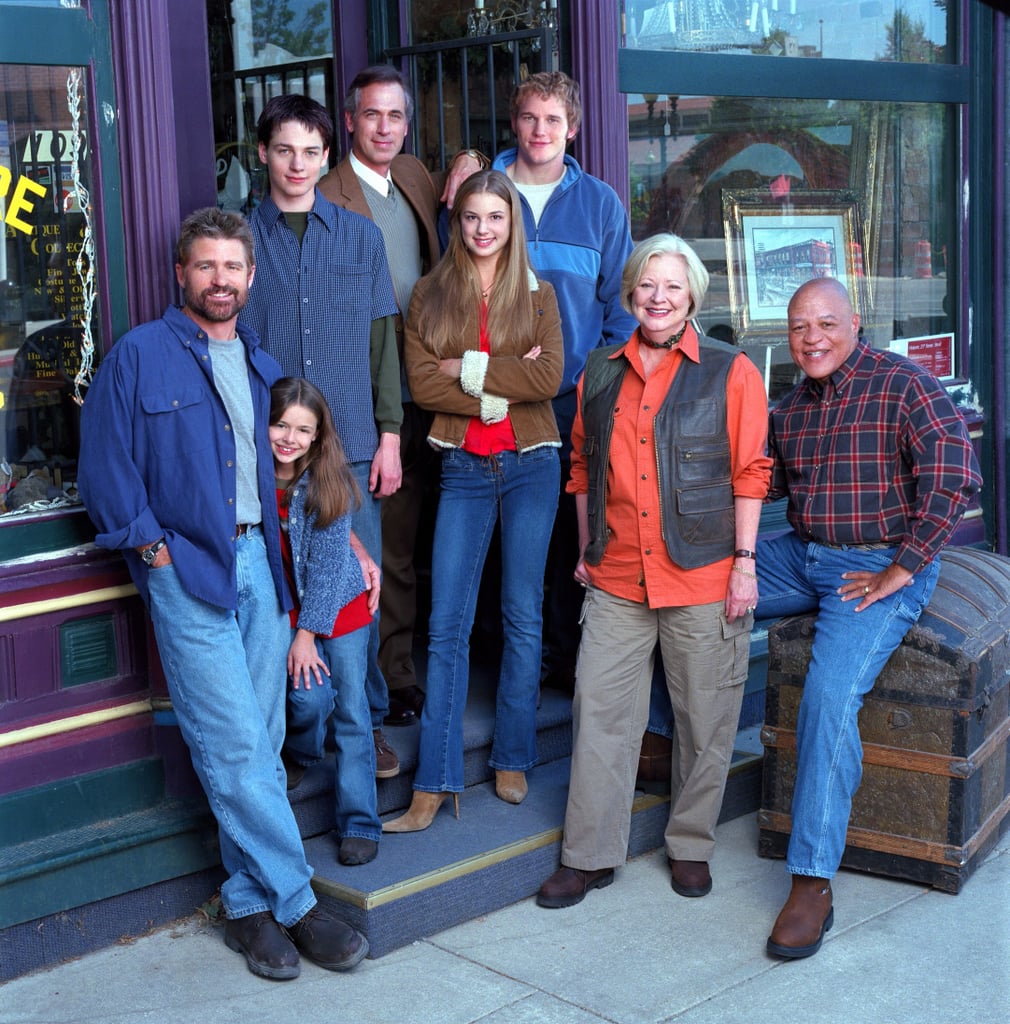 Everwood: The Emotional 15th Anniversary Reunion Will Take You Back

The cast of Everwood reunited at The CW's 2017 TCA Summer press tour day on Aug. 2 to reminisce about the beloved family show. In attendance were cocreators Greg Berlanti and Rina Mimoun, plus stars Tom Amandes, Justin Baldoni, John Beasley, Vivien Cardone, Debra Mooney, Stephanie Niznik, Gregory Smith, Emily VanCamp, and Treat Williams. Chris Pratt, who also starred on the show, unfortunately could not be in attendance at the reunion.

It was an emotional reunion, with multiple cast members, plus Berlanti, getting choked up when speaking about how much the WB series meant to them all. If you never watched Everwood or you just want to revisit the family drama, all the episodes are now available on the CW Seed streaming platform.

Related:
It's Not Too Late! These Are the Best Old School Shows You Can Stream on Netflix
Previous Next Start Slideshow
NostalgiaEverwoodTV
Around The Web