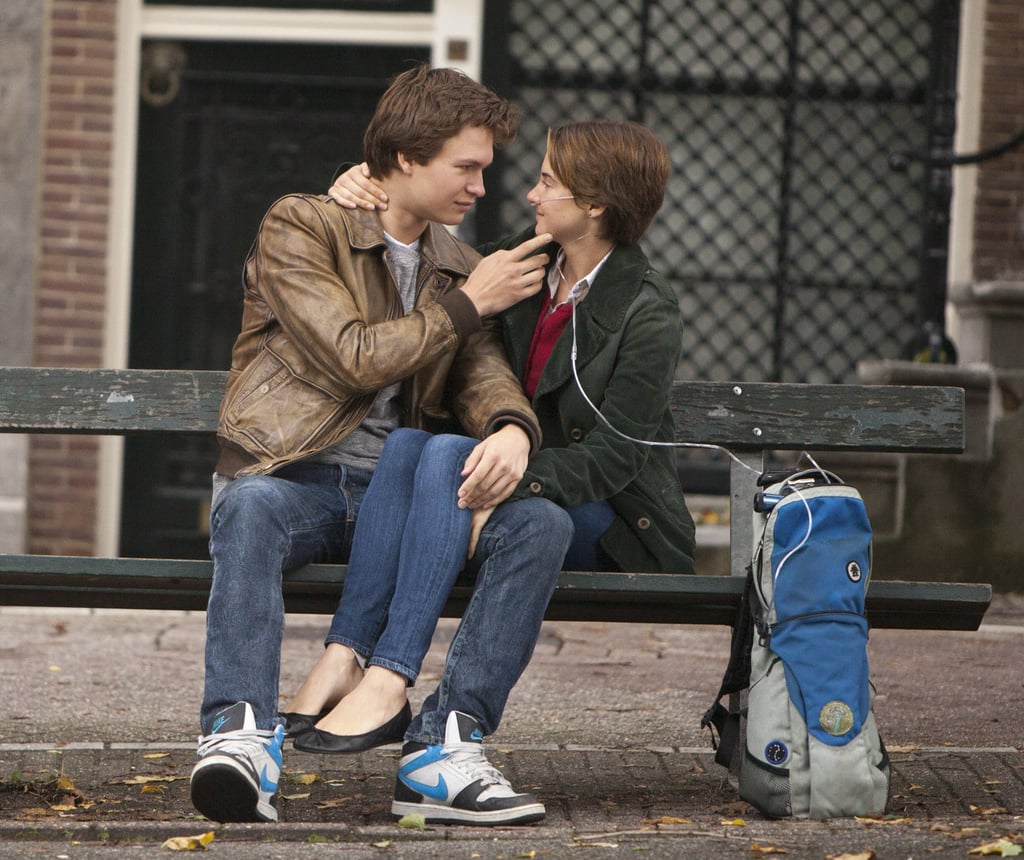 The Fault in Our Stars Soundtrack: Get the Stories Behind the Songs

We're totally prepared for The Fault in Our Stars to be an emotionally devastating movie, and to really make you feel, you know there has to be a good soundtrack. Many of the tracks were written specifically for the film, including three by British musician Birdy. When we talked to her at The Fault in Our Stars' NYC premiere, she revealed that she was "so inspired" by Hazel and Gus's love story. Keep reading to see specific scenes that inspired her three songs, and listen to all of the already-released tracks ahead of the film's premiere this week.

Previous Next Start Slideshow
MusicMoviesThe Fault In Our Stars

Holiday Entertainment
All We Want For Christmas Is a Single All the Way Sequel — Is It Going To Happen?
by Alicia Geigel 18 hours ago

Grammy Awards
Welcome Back! Trevor Noah Is Hosting the Grammy Awards Again in 2022
by Naledi Ushe 20 hours ago

Bad Bunny
Bad Bunny, AKA the King of Spotify, Is the Streaming Service's Top Global Artist of 2021!
by Naledi Ushe 22 hours ago