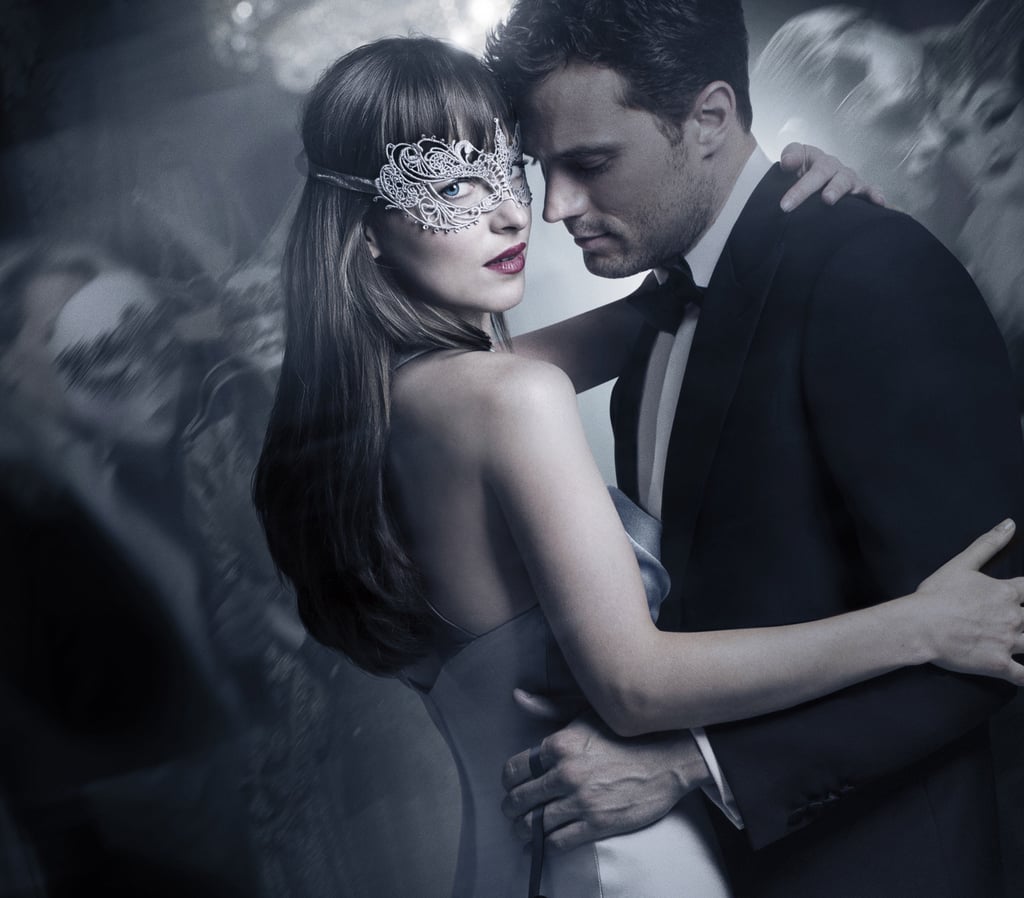 Listen to the Songs From the Fifty Shades Darker Soundtrack

Fifty Shades Darker, the second installment in the sexy trilogy based on the wildly popular books, has invaded. While we've gotten plenty of details about the film, the soundtrack is really where it's at. In addition to the hot "Crazy in Love" cover from the trailers and Taylor Swift and Zayn's new joint track, we finally have a full tracklist courtesy of the film's official Twitter. Check out the full list plus a fresh handful of songs ahead; the soundtrack will be released on Feb. 10, the same day the movie hits theaters.