Ray Palmer has become an undeniably lovable character on Arrow this season, and he's about to head to a new spinoff. DC's Legends of Tomorrow is coming this Fall to The CW, and the first picture of star Brandon Routh all suited up as the hero has arrived. Of course, we've seen The Atom on Arrow before, so it's not like this is a huge reveal. While his suit looks even cooler than before, the big question is: who is in the background? Caity Lotz (who played Sara Lance/Black Canary) in Arrow is involved in the series, but her character isn't confirmed. So is she back as Black Canary, or is that Laurel as Black Canary? I can't wait to find out more and to see how much crossover the show will have with Arrow and The Flash! 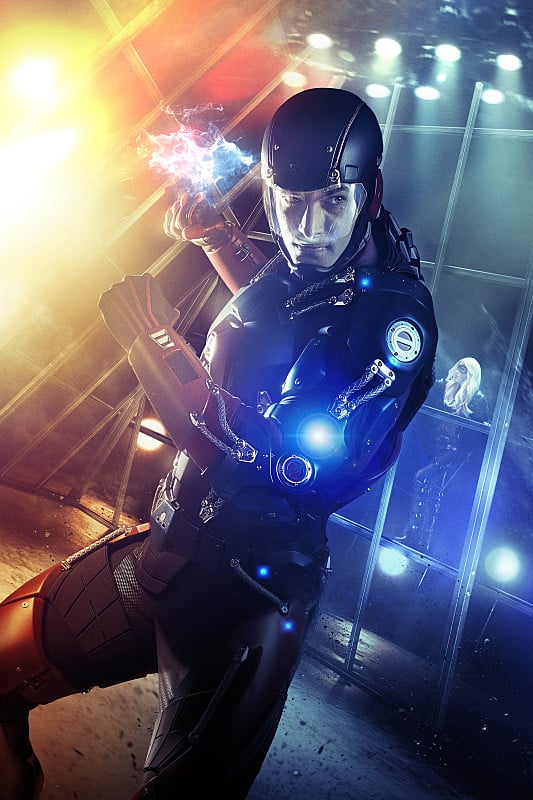 Image Source: The CW
ArrowTVEntertainment News
Around The Web

TV
What Happened to Wanda Maximoff's Twin? Here's a Refresher on MCU History
by Stacey Nguyen 56 minutes ago

Amazon
Which Character From The Wilds Are You? TBD Based on Your 1 Fashion Must Have
by Sarah Wasilak 2 hours ago