Full House spinoff Fuller House launches in February, and fans of the original series will get a treat when they tune into the premiere, because the first episode is full of nostalgia and throwbacks to the '80s sitcom. Creator Jeff Franklin says that is entirely deliberate, for a very sweet reason. "I wanted to create an episode that was for the fans, and in essence, [it's] the last episode for the fans that we never got to do." He added that they wanted to "really do something that was going to make the fans happy, that was going to be full of nostalgia." 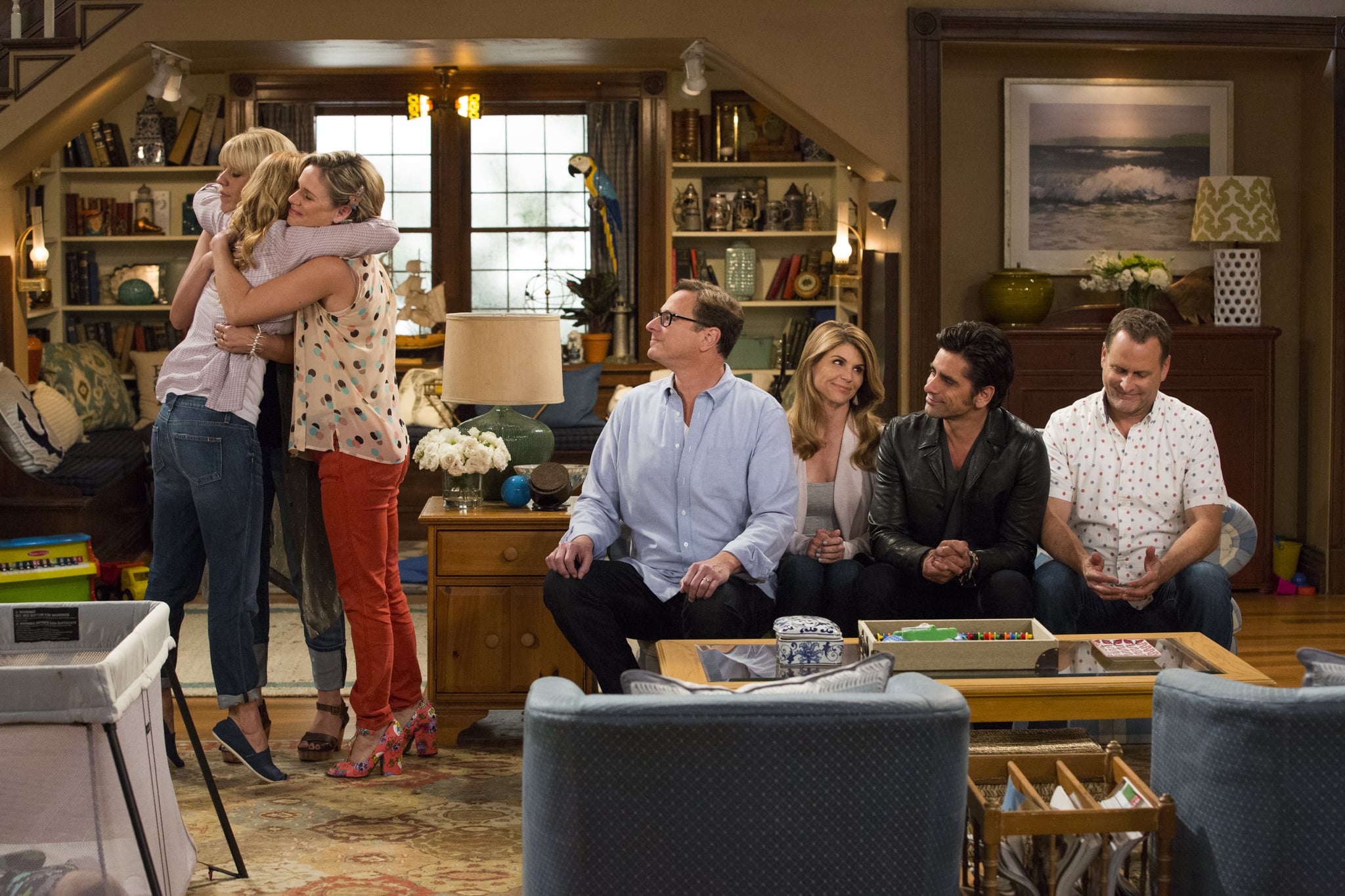 It leads perfectly into the new show, Franklin added: "We wanted to combine that with setting up the new show, and as the show goes on, it's great to have the guys and Aunt Becky from the original show come through now and then, because it's a family. But this is a show that is centered around these three women. As the episodes go along, the visits become more sporadic."

TV
It's a Sin: The People and Events During the HIV/AIDS Outbreak That Inspired the Series
by Navi Ahluwalia 11 hours ago

TV
It's a Sin: Meet the Exciting Newcomers in the Vibrant LGBTQ+ Series Coming to HBO Max
by Angela Law 10 hours ago