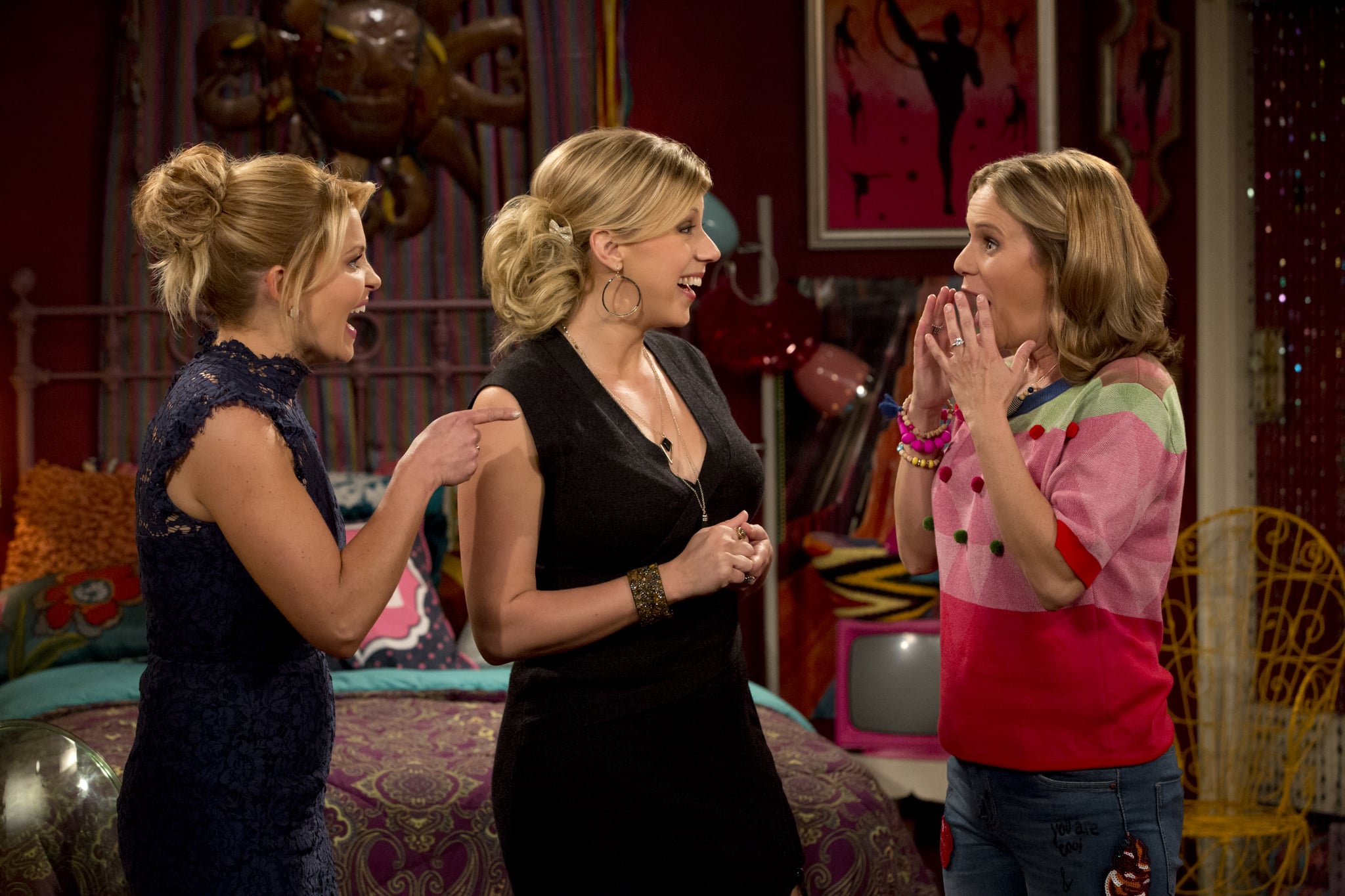 Season three of Netflix's Fuller House is officially underway, and we're pumping ourselves up for more Tanner family fun. We already have a few exciting tidbits about next season, including the nostalgic premiere date! Even though Mary-Kate and Ashley Olsen probably won't reprise their Full House role as Michelle, we bet there are even more fun cameos and meta references to come. Keep scrolling for everything we know, so far.

There Will Be More Episodes

It Will Be Set in Summer

During the Kids' Choice Awards, Bure revealed that the whole season will be about Summer fun.

Last season was all about the '90s with its New Kids on the Block cameo, but it seems like next season will be all about the early '00s. Drake Bell, who is famously known for his Nickelodeon series Drake and Josh, is set to direct an episode. Now all we need is his onscreen brother (and Stamos's Grandfathered costar), Josh Peck, to join in on the fun.

Don't expect any big dance routines from Stephanie Tanner this season. After breaking her ankle and tibia ahead of production, Sweetin's injury will actually have to be written into the script.

The Premiere Date Has a Special Meaning

The third season will premiere on September 22 — which marks the 30th anniversary of the Full House premiere.

It Will Be Split Into Two Parts

Aside from sharing the premiere date on Instagram, Bure also revealed that this season will be split into two parts with the first nine episodes on Sept. 22 and the remaining nine dropping at a later date.