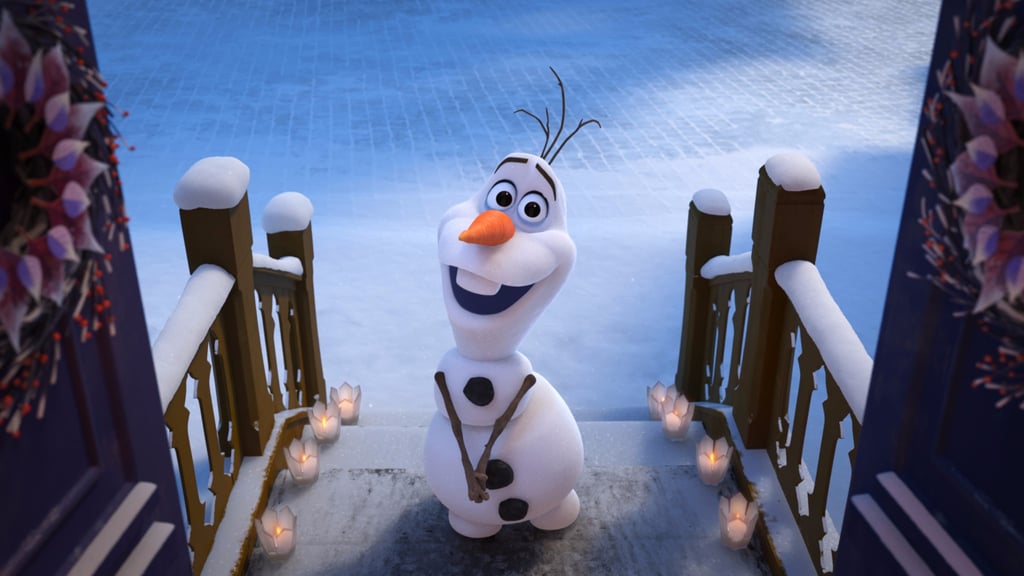 People Are Brutally Roasting the 20-Minute Frozen "Short" Before Coco

Just ahead of Thanksgiving weekend, Disney and Pixar released their latest film, Coco. The spectacular Día de los Muertos movie is groundbreaking in so many ways; it features an all-Latino voice cast, it marks an important benchmark in Disney inclusivity, and it teaches viewers about the important values of Mexican culture and heritage. But there's one thing about Coco that the internet seems to unanimously agree on: the 21-minute Frozen short that precedes Coco is something no one asked for and everyone dislikes.

The "short," titled Olaf's Frozen Adventure, was originally intended as an ABC special. It was moved to a theatrical space when the filmmakers decided it was "too cinematic to not inhabit the big screen." Suffice it to say, 21 minutes makes perfect sense for a 30-minute TV time slot (plus commercials), but the consensus seems to be that it's unbearably long when played all the way through before a different movie. As such, Twitter has come to the rescue with some rather blunt opinions about the featurette.

Golden Globe Awards
Why Every American Should See Minari, a Story That Isn't as Unique as You Might Think
by Kalea Martin 1 day ago