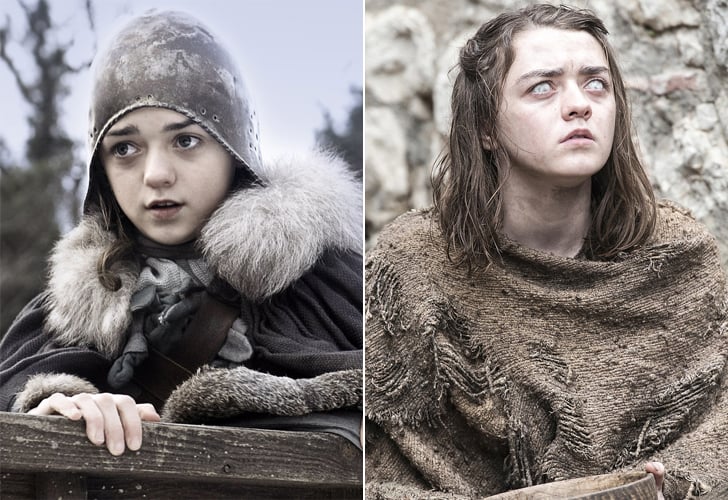 10 Game of Thrones Characters, Then and Now

It's safe to say that all the Game of Thrones characters have been through a lot over the past few seasons, and some of those changes can be seen with side-by-side looks at the characters then and now. A few of the characters' evolutions are more obvious, like those of Bran and Sansa Stark, who have simply grown up since season one. For others, like Jon Snow and Jaime Lannister, it's a matter of what they've endured and the scars they've quite literally earned from facing battle after battle. Keep reading to compare the Game of Thrones characters from season one to season six, then check out facts you may not know about the show.