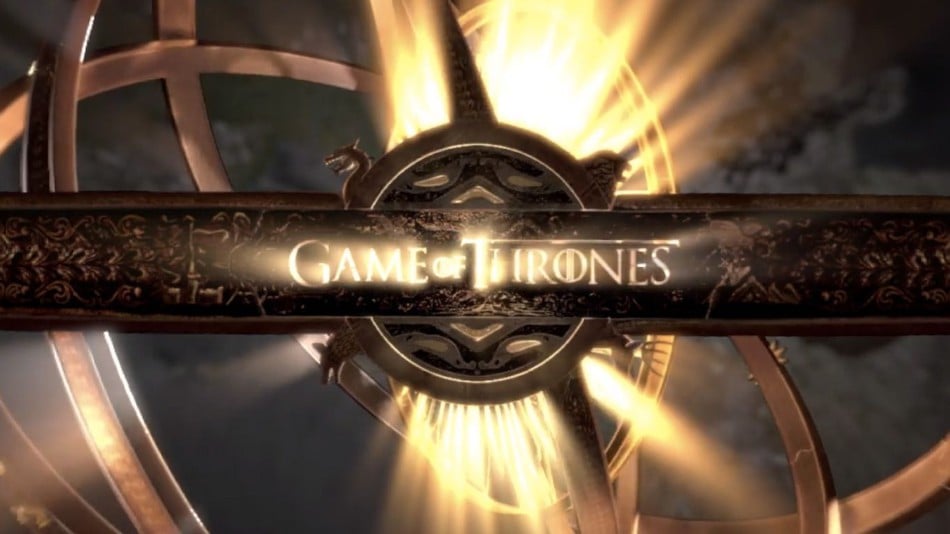 The last first episode of HBO's landmark series Game of Thrones aired on Sunday. As expected, there were plenty of shocking moments, followed by some joyous and awkward reunions. A lot has changed in Westeros and Essos, and one constant signifier has always been the opening credits. This season's opening sequence featured a number of differences from previous years — the Wall is broken, we visit the crypts — but the credits, while stunning and full of details and artistry, have been changing from the very beginning. Before the season progresses any further, let's take a look back at the opening credits from each season.

Penn Badgley
Joe, Is That You? Fans Spot a Possible Photo Mistake in You Season 3
by Monica Sisavat 43 minutes ago

Netflix
After That Major Plot Twist, Pretty Smart Has to Be Getting a Season 2 — Right?
by Madison Tyler 21 hours ago