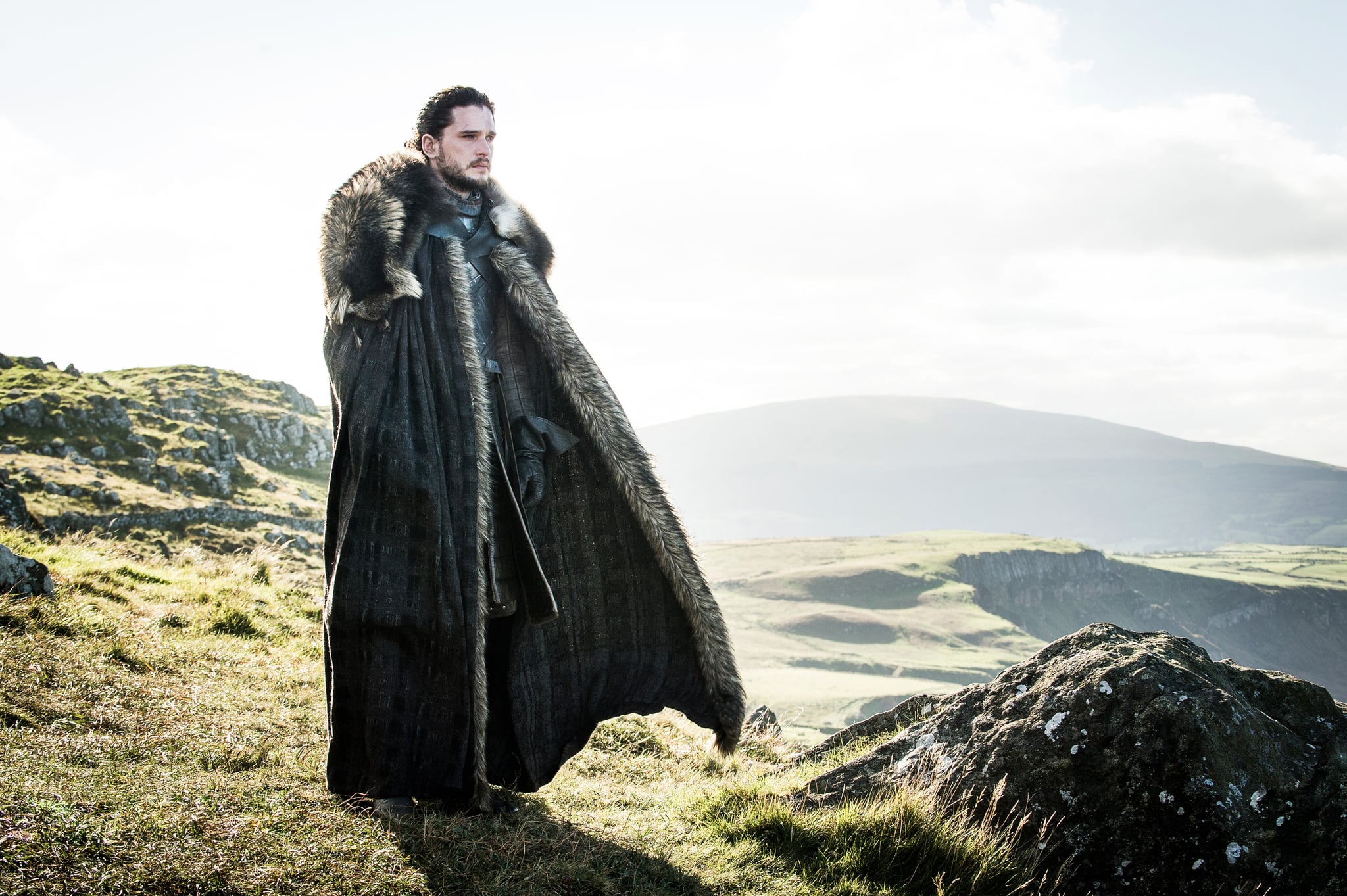 Poor Jon Snow is the wolf that cried White Walker. On this week's Game of Thrones, Jon and Daenerys finally meet for the first time, but he's left disappointed when Dany doesn't immediately spring into action when Jon tells her about the impending White Walker apocalypse. Later, when he and Tyrion are having a brood-off on the bluffs, he vents his frustration about how nobody believes him, saying "It's hard for me to fathom, it really is. If someone told me about the White Walkers and the Night King. . ." then he takes a long pause, seeming to realize the truth: someone did tell Jon.

If you remember back to the very first episode of Game of Thrones, Ned executes a man who deserted the Night's Watch after witnessing a White Walker attack. As Jon, Robb, and Bran look on, the ranger begs that Ned spread the word about what's coming, saying, "I know I broke my oath. I know I'm a deserter. I should've gone back to the Wall and warned them, but I saw what I saw. I saw the White Walkers. People need to know." After the beheading, Bran asks his father if the man was lying and Ned replies, "A mad man sees what he sees."

As Jon seems to recall this memory, he tells Tyrion, "You probably don't believe me." Because now he's the guy who left the Night's Watch to warn people about the White Walkers, and he's the one who sounds like a mad man. It's a full-circle moment, but hopefully Jon will meet a better fate than his fellow believer.