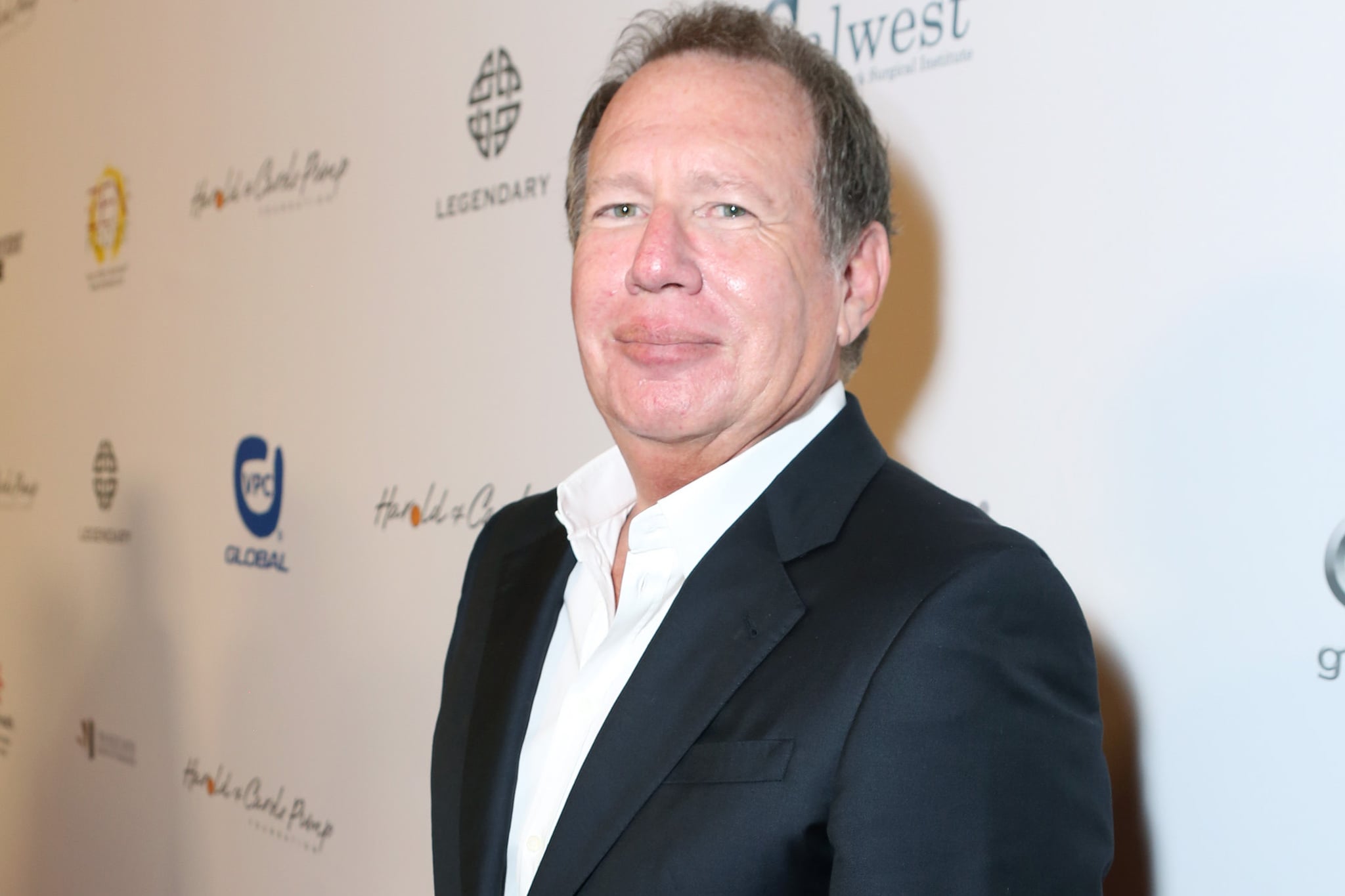 Titan of comedy Garry Shandling has died. He was 66 years old, and the cause of his death has not been released. He started his career on the small screen in 1986 with It's Garry Shandling's Show and later became known for pioneering HBO's original programming with The Larry Sanders Show, which he created and starred in. He recently appeared as Senator Stern in Iron Man 2 and Captain America.

RIP the great Garry Shandling. Surely, one of the most influential comedians of a generation.

Garry Shandling was as kind and generous as he was funny and that is saying a lot.

Sunday, my longtime friend Garry Shandling was here, making every1 laugh. I loved him. I'll miss our talks the most. pic.twitter.com/Ud8AQXNBXN

Saved by the Bell
Time In — Peacock's Saved by the Bell Revival Scores Season 2 Renewal
by Mekishana Pierre 1 day ago
Celebrity News
Ana de Armas and Ben Affleck Reportedly Split: "Their Relationship Was Complicated"
by Chanel Vargas 2 days ago

Chris Evans
Is Chris Evans Picking Up Captain America's Shield For the MCU Again? Reportedly!
by Mekishana Pierre 6 days ago