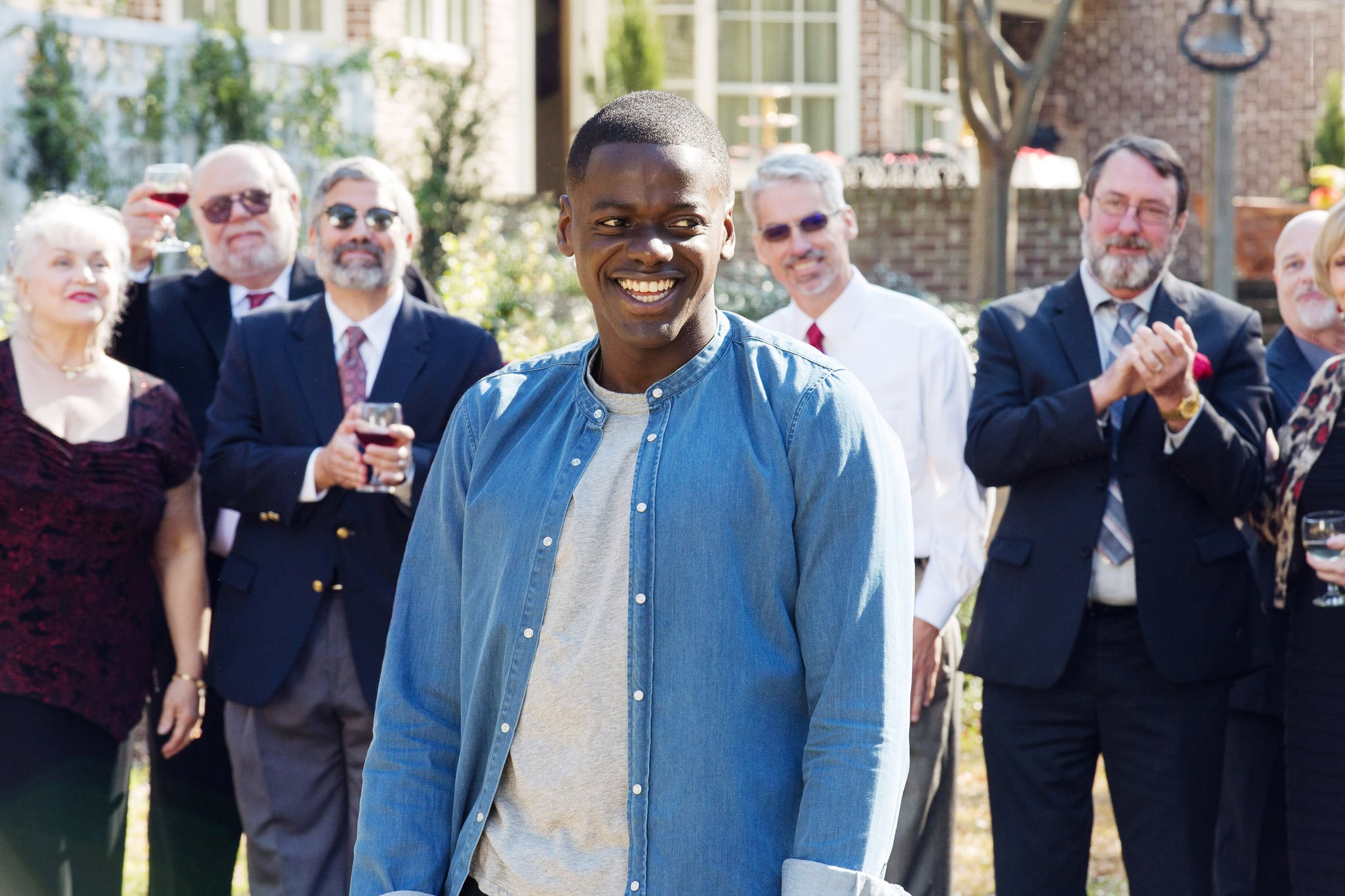 When news broke on Nov. 14 that Jordan Peele's smash hit Get Out would compete in the Golden Globe Awards in the "Musical or Comedy" category, fan reactions were intense. Critics of the choice focused on the movie's horror elements and focus on systematic racism as reasons it doesn't fit within the "comedy" genre. Even "Lil Rel" Howery, who played TSA agent Rod Williams in the film, tweeted his confusion about the film's categorical placement.

But if I can be honest this is weird to me... Their is nothing funny about racism... Was it that unrealistic lol https://t.co/5xSXBmatfP

But I will say this Jordan Peele wrote a masterpiece that has horror, drama, suspense and comedy in it... And it all was good so hey maybe it just fits in a bunch of categories!!! This my first go around so hey lol... #GetOut

And it's true; Get Out is a multifaceted film that is hard to pin down in one broad category. Some of the outrage may be misplaced, though, when it comes to the film's inclusion in the comedy category. First and foremost, the film's studio is responsible for submitting the film for consideration in this specific category; it is not decided by the award show's governing body. EW reports per Universal that "Blumhouse, which produced the film, entered it for consideration as a comedy."

This is not an unprecedented move on the company's part, considering the famously limited genre scope for award show categories. Films considered for the Golden Globes are either dubbed "Drama" or "Musical or Comedy," which presents an interesting choice for every movie that falls between those lines. Sci-fi thriller The Martian, for example, won two Golden Globe awards under the comedic category, and even dramatic films like Her and Pride and Prejudice have been nominated within it in the past.

Remove emotion: when’s the last time a horror film was in the awards conversation? The Martian was submitted as a comedy. It’s an aging system not set up to award films that fall between categories. The situation is Get Out will be nominated for at least one Golden Globe. https://t.co/3CpB7gjcSe

Some of y'all are doing a lot with "Get Out" being placed in a comedy category. The studio and the people behind the film want awards and concluded that is their best shot. The end. God bless.

White people are REALLY insistent today that calling GET OUT a comedy somehow trivializes it. It makes me realizes they didn't understand it and they also look down on comedy as a genre.

Inter-genre movies face a tough challenge come award season thanks to such limited categorical placements and steep competition. By submitting Get Out as a comedy, the studio may stand a better chance at actually seeing it win.

Get Out is a comedy. It's also a deeply unsettling horror film, and a valid critique of a system that simultaneously puts black bodies on a pedestal while putting black lives on the backburner.

Secondly, Get Out is a comedy. It's also a deeply unsettling horror film, and a valid critique of a system that simultaneously puts black bodies on a pedestal while putting black lives on the backburner. The movie is a balancing act between classic horror and modern social satire, marrying comedic elements and deeply horrific storylines in a way that's never been done before — and this unique combination of genres is precisely what made the film such a runaway success.

Acknowledging the film's humorous nature doesn't take away from the deeper messages about racism that Peele so expertly crafted for the screen. While Peele tweeted about the film's category following the widespread social media outcry, he has commented about the connection between comedy and horror in Get Out in the past. "The reason they work, why they get primal, audible reactions from us is because they allow us to purge our own fears and discomforts in a safe environment," he told The Guardian in March. "It's like therapy. You deal with deep issues that are uncomfortable with the hope that there is a release."

However, Peele has expressed disappointment at not being consulted over Get Out's categorical placement, commenting: "The problem is, it's not a movie that can really be put into a genre box." He elaborated on why labeling the film an outright comedy is problematic in the same interview:

"What the movie is about is not funny. I've had many black people come up to me and say, 'man, this is the movie we've been talking about for a while and you did it.' That's a very powerful thing. For that to be put in a smaller box than it deserves is where the controversy comes from . . .
I think the issue here is that the movie subverts the idea of all genres. Call it what you want, but the movie is an expression of my truth, my experience, the experiences of a lot of black people, and minorities. Anyone who feels like the other. Any conversation that limits what it can be is putting it in a box."

It's important to remember that submitting a film for an award in a certain category isn't a cut-and-dry classification. Even if Get Out is nominated and wins as a comedy, it won't change the fact that it is, at its core, both horrific and satirical. Like Scream, arguably one of the most memorable scary movies out there, it is possible for Get Out to be both comedy and horror. Even if there were laugh-out-loud moments in the theater, that doesn't take away from the fact that Get Out explores real, terrifying themes that are experienced daily by people across America.