With this week's announcement of the Gilmore Girls reboot premiere date, there was also confirmation that all four 90-minute installments would be available at once. This is in line with Netflix's usual drop-them-all-at-once model, but we had hoped that each installment — each taking place in one season over the course of a year (hence the title, A Year in the Life) — might be rolled out separately, perhaps one in each season it corresponded with. 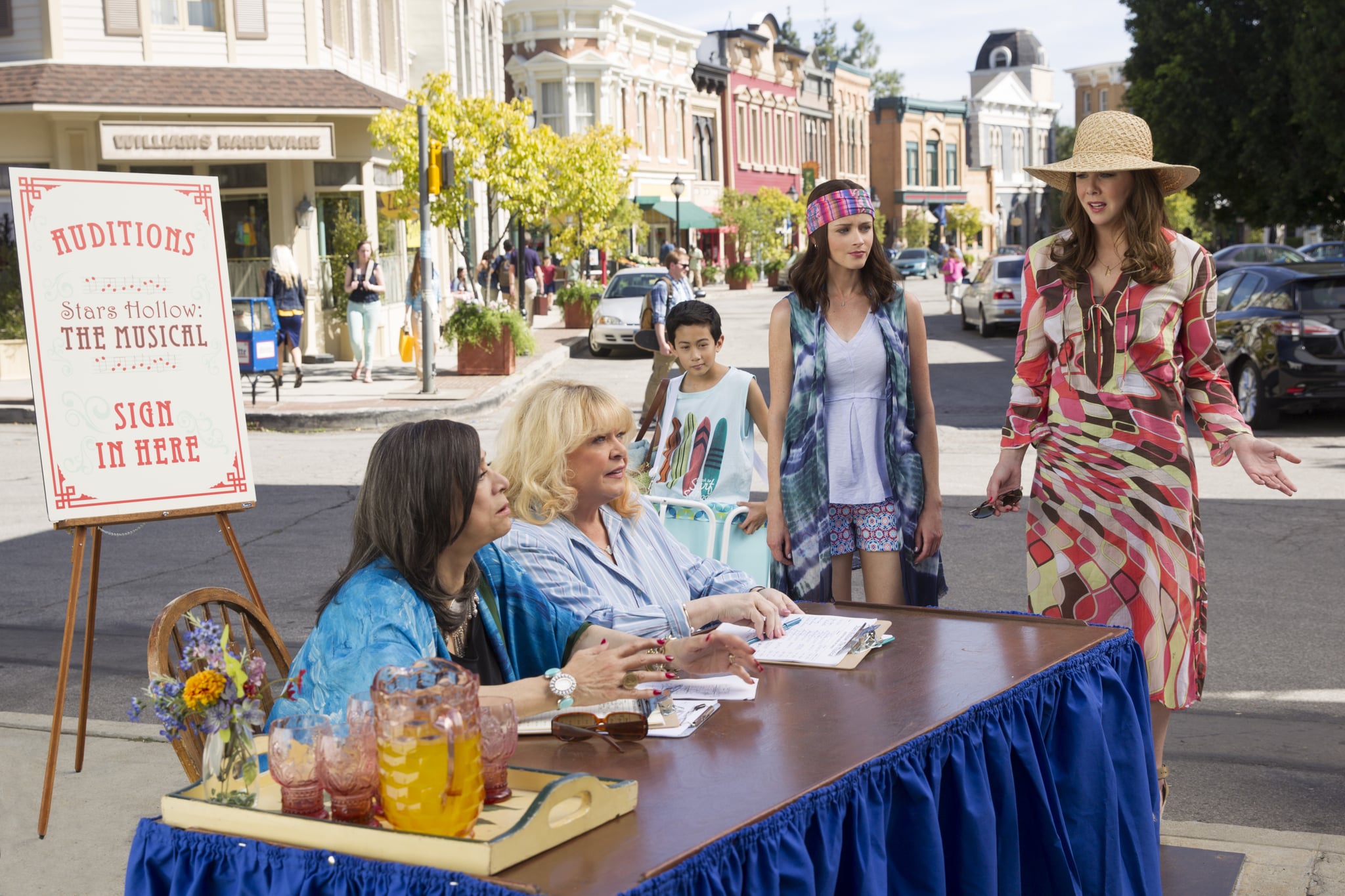 We weren't alone; Gilmore Girls creator Amy Sherman-Palladino really wanted the episodes released separately. And we mean, really; at the Summer TCA, Sherman-Palladino shared how she felt about all four parts dropping at once: "I told them I was going to hang myself with a shower curtain if they put them all out [at once]." 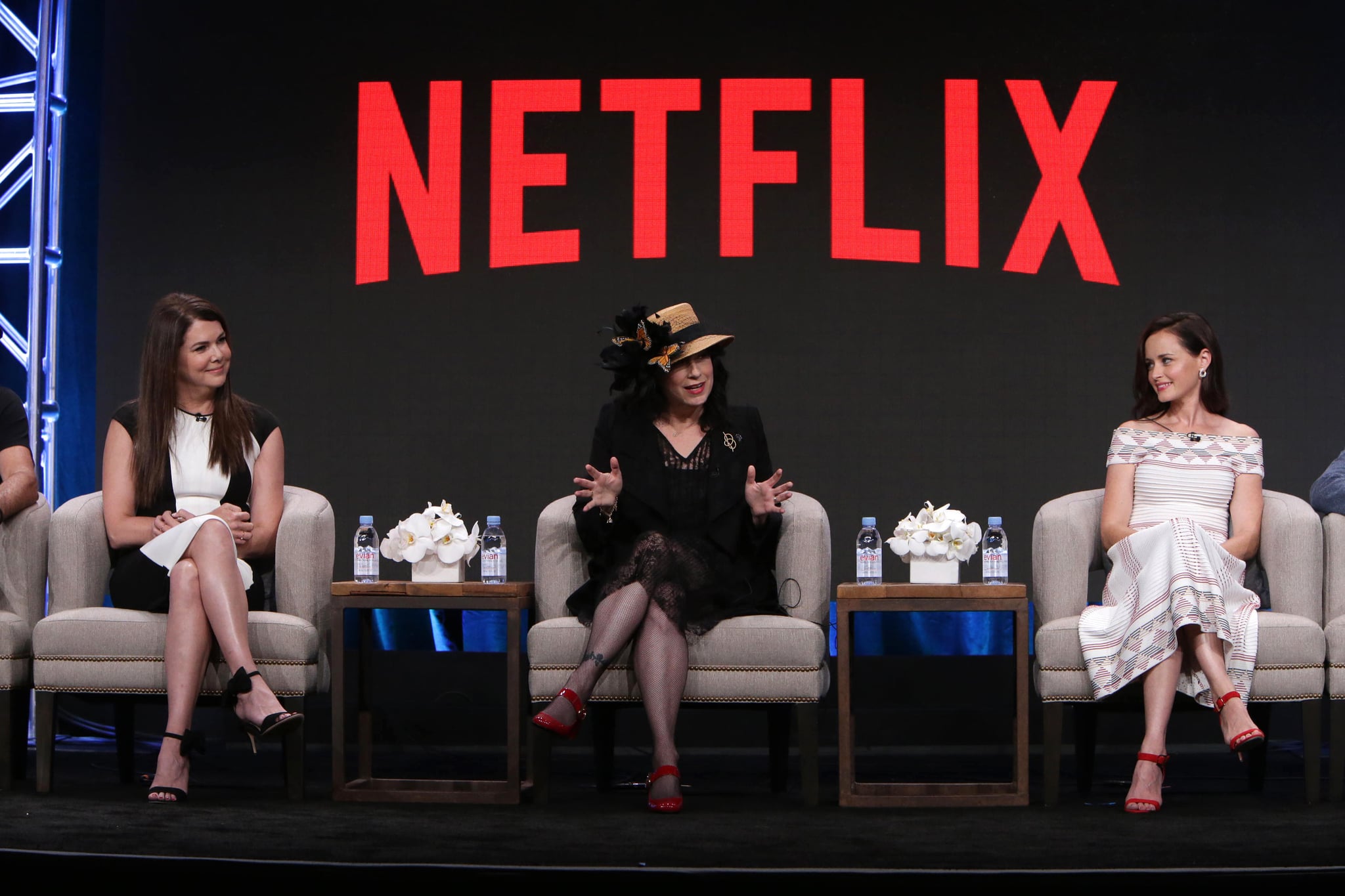 Explaining her stance, the showrunner expanded.

"Look, it was my hope to put them out separately because I am 1,000, and I enjoy seeing it, walking away, having some coffee, a sandwich [before the next one] . . . and also because it's such a journey and such a build to the last four words. And also because we live in an age where I knew people would go to the last four words and then put it on the internet and possibly spoil it for people who are going to take the journey."

Sherman-Palladino has made peace with it, noting that she's grateful to be working with Netflix: "The good outweighs the bad . . . in the sense that this is a wonderful place to be able to create things and do things in a different way."

Food News
It Finally Happened: Joanna Gaines Gets the Full Spotlight in Magnolia Table — and Every Minute Is Gold
by Samantha Sasso 11 hours ago

Netflix
Every Fairy Has a Power on Fate: The Winx Saga, and We've Broken Them All Down
by Grayson Gilcrease 12 hours ago