Sequel success! Boy Meets World spinoff Girl Meets World has been picked up for season two by the Disney Channel. The family-focused show, which follows the daughter of grown-up Cory Matthews, just premiered on June 27 and is already getting this big sign of approval. Have you been watching? 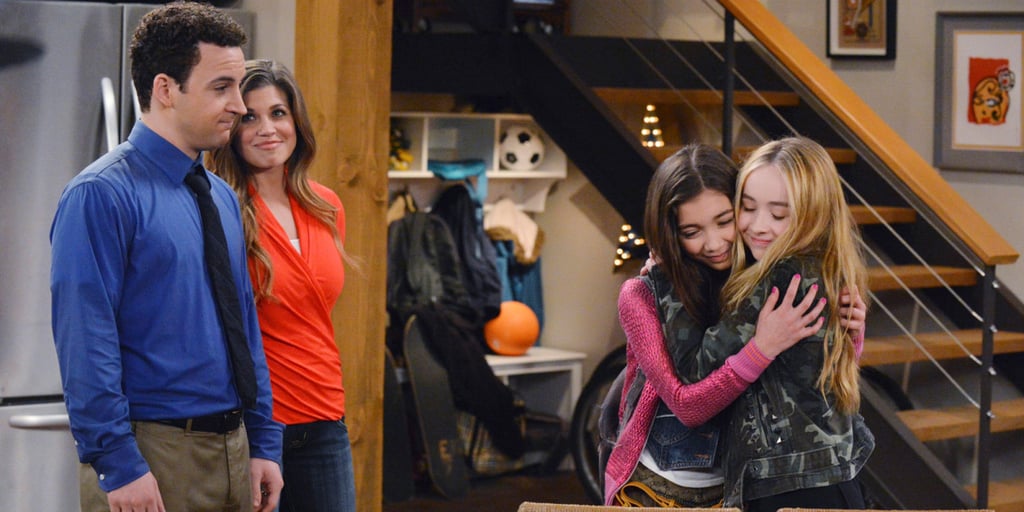 Netflix
Could Harlan Return in The Umbrella Academy? 3 Theories on How He Could Play a Bigger Role
by Grayson Gilcrease 8 hours ago

Hulu
PEN15's Season 2 Trailer Is Here, and — Deep Breaths — It's So Wonderfully Awkward
by Maggie Panos 4 hours ago