Season four of Girls hasn't even aired yet (it comes back on Sunday), but the HBO comedy has already been renewed for season five! The renewal was announced by HBO programming president Michael Lombardo during the show's fourth season premiere event in NYC on Monday night. Guess that's one more reason to be excited when you reunite with Lena Dunham and the crew on Sunday night! 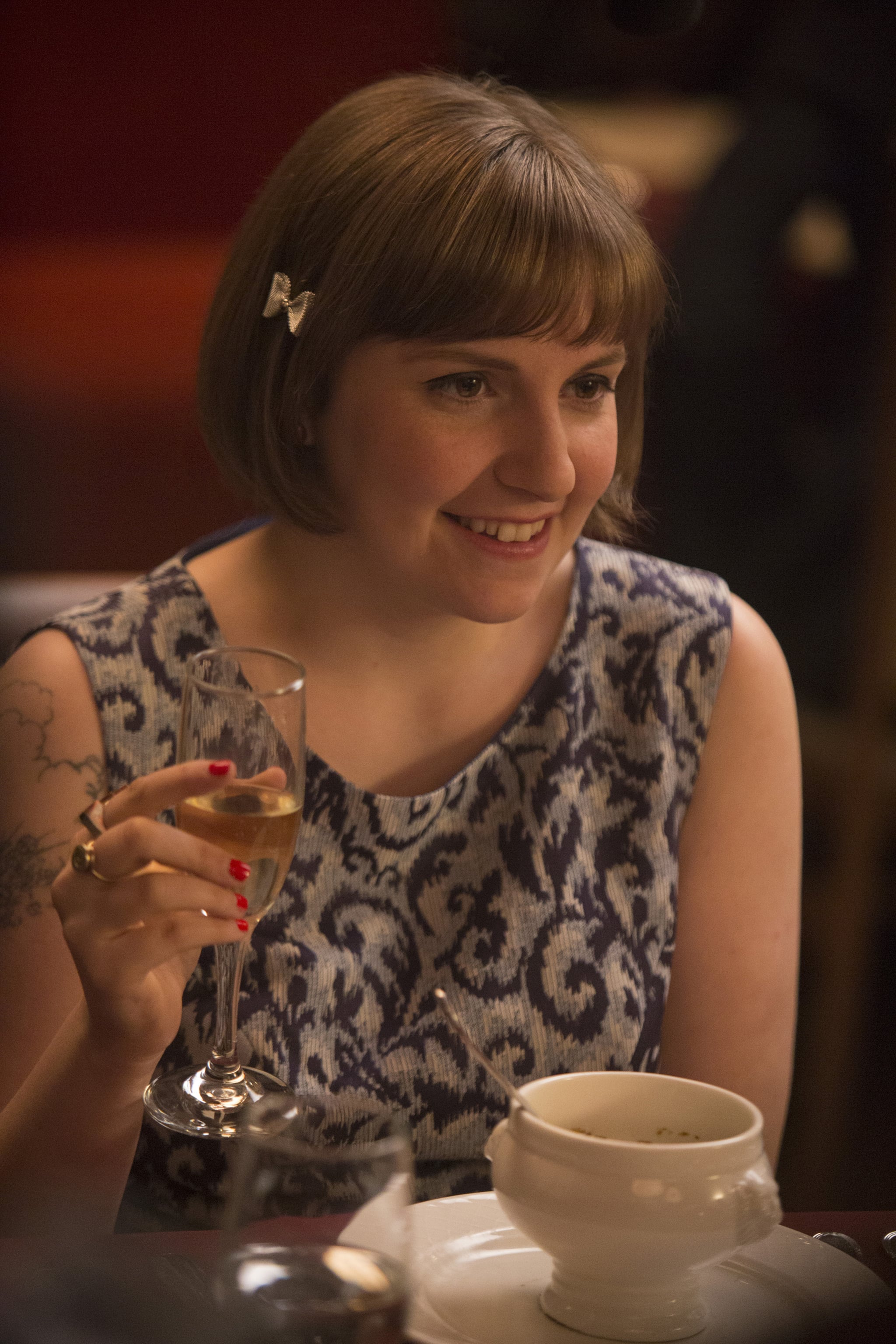 PBS
If You're Not Watching Beecham House, You're Missing Out on Something Really Special
by Nandita Godbole 19 hours ago