Glee's 100th episode is quickly approaching, and it's already bursting at the seams with guest stars — so much so that it's been expanded to two episodes. The latest news is the big reveal of the viewer-voted soundtrack. The celebration begins on March 18, and there's a lot going on, including some really terrible news for the glee club. Here's what to expect from the show's big 100th episode as well as what will come after. 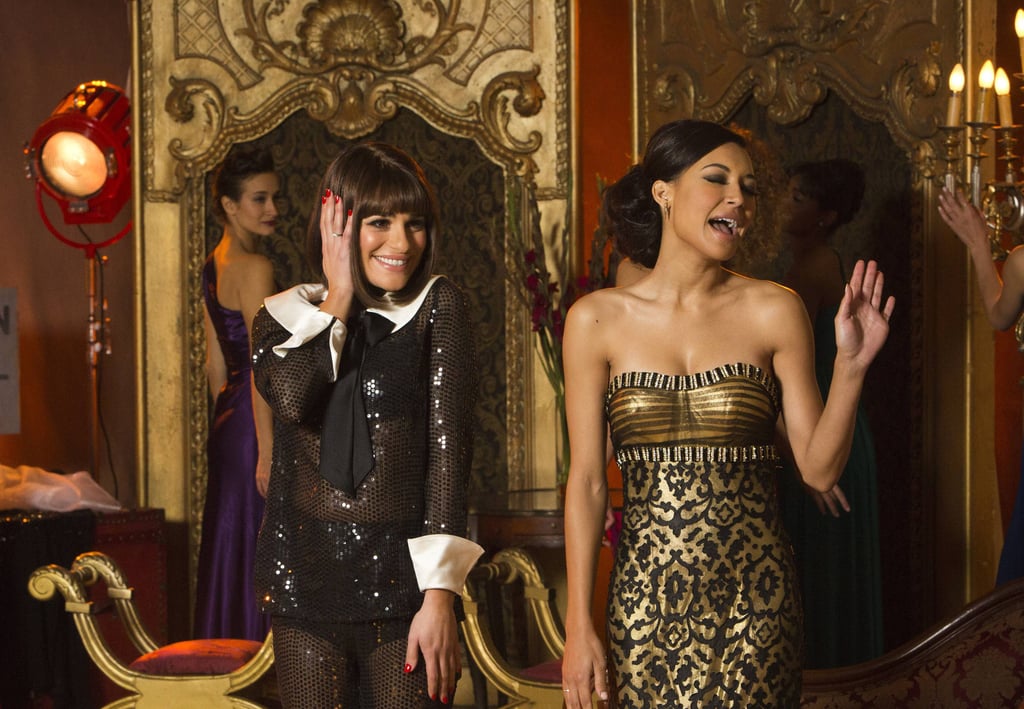