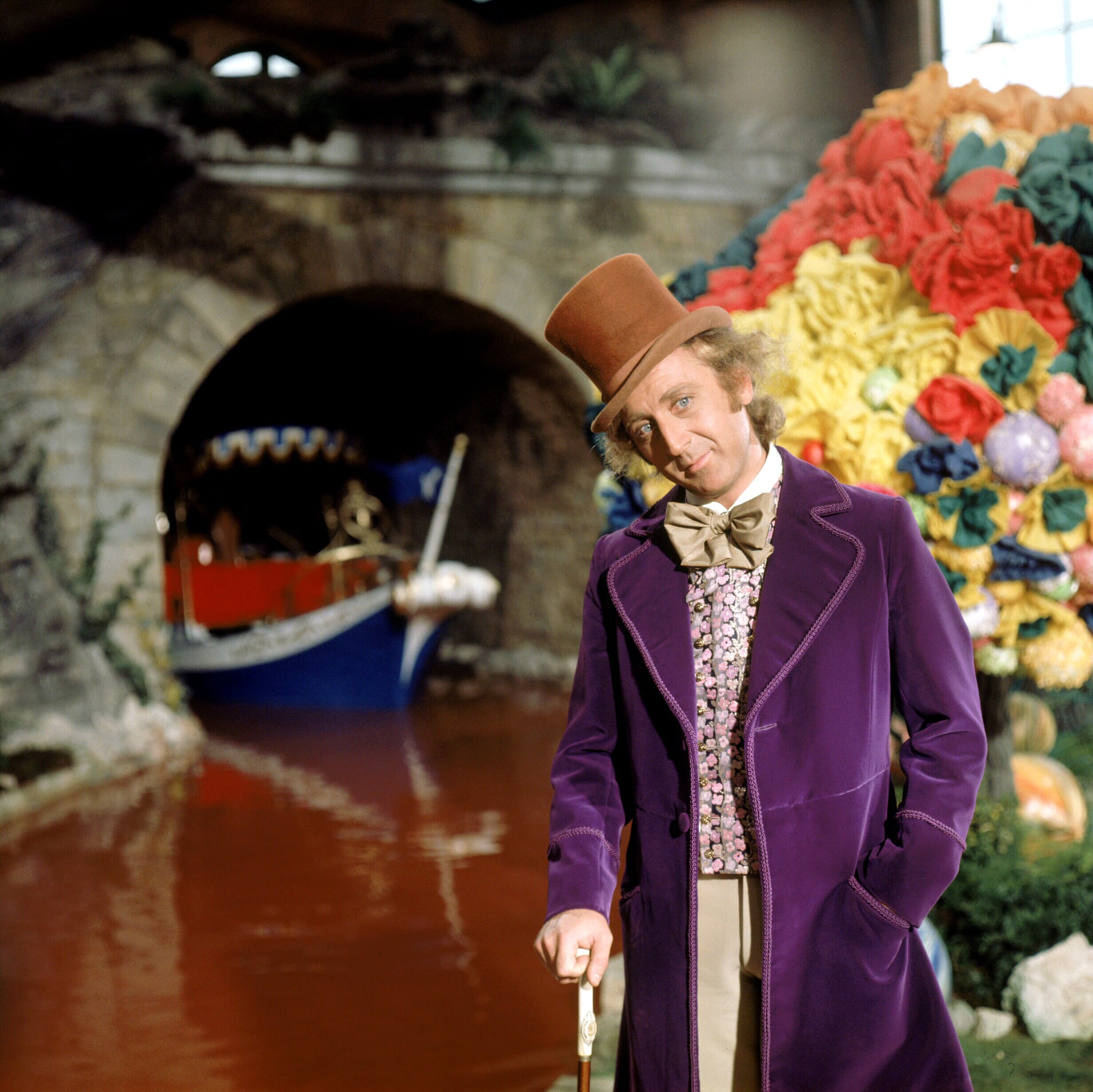 Decades after the original Willy Wonka & the Chocolate Factory was released — and 12 years since the remake starring Johnny Depp — yet another movie inspired by the children's book is reportedly on its way. According to The Hollywood Reporter, Warner Bros. is finalizing a deal to revamp the story with Paul King, the director behind the considerably successful Paddington movies.

Much like Tim Burton's surreal and slightly strange remake with Depp, Willy Wonka will reportedly take the story in a new artistic direction. It's also possible that the new movie will generate a whole franchise with potentially several sequels. In other words, yet another classic story has fallen victim to Hollywood's recent reboot obsession.

In addition to King, David Heyman has signed on to produce the movie. Heyman produced the entire Harry Potter film franchise, so at least that makes us feel pretty good about this prospective remake. The script has reportedly already been written by Simon Rich, who previously worked on Inside Out and The Secret Life of Pets, so Willy Wonka will likely bring the tears.