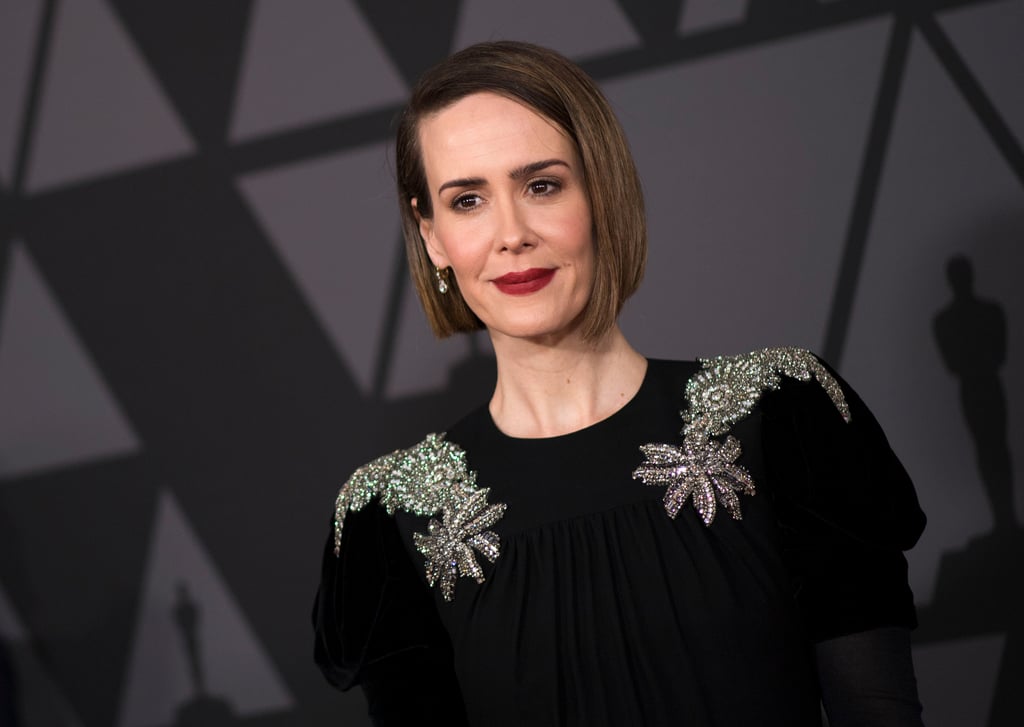 Meet the Star-Studded Cast of the Goldfinch Movie Adaptation

Donna Tartt's 2013 bestseller, The Goldfinch, will be adapted into a movie in 2019, and right on schedule, the film is amassing a star-studded cast. The latest star to be added to the tale of a young man who steals the titular painting is Finn Wolfhard, who joins previously cast stars like Ansel Elgort and Sarah Paulson. We previously learned that Brooklyn's John Crowley would direct, and while we daydreamed about who could star, here's the real cast of the big-screen version.

Related:
26 Books Becoming Movies in 2018
Previous Next Start Slideshow
BooksMoviesBooks To MoviesMovie Casting
Around The Web

Netflix
I'm Thinking of Ending Things: If Netflix's Adaptation Follows the Book, Brace Yourself
by Ashley Broadwater 12 hours ago

Netflix
Before You Watch Netflix's Ratched, Here's a Primer on the Terrifying Title Character
by Stacey Nguyen 15 hours ago