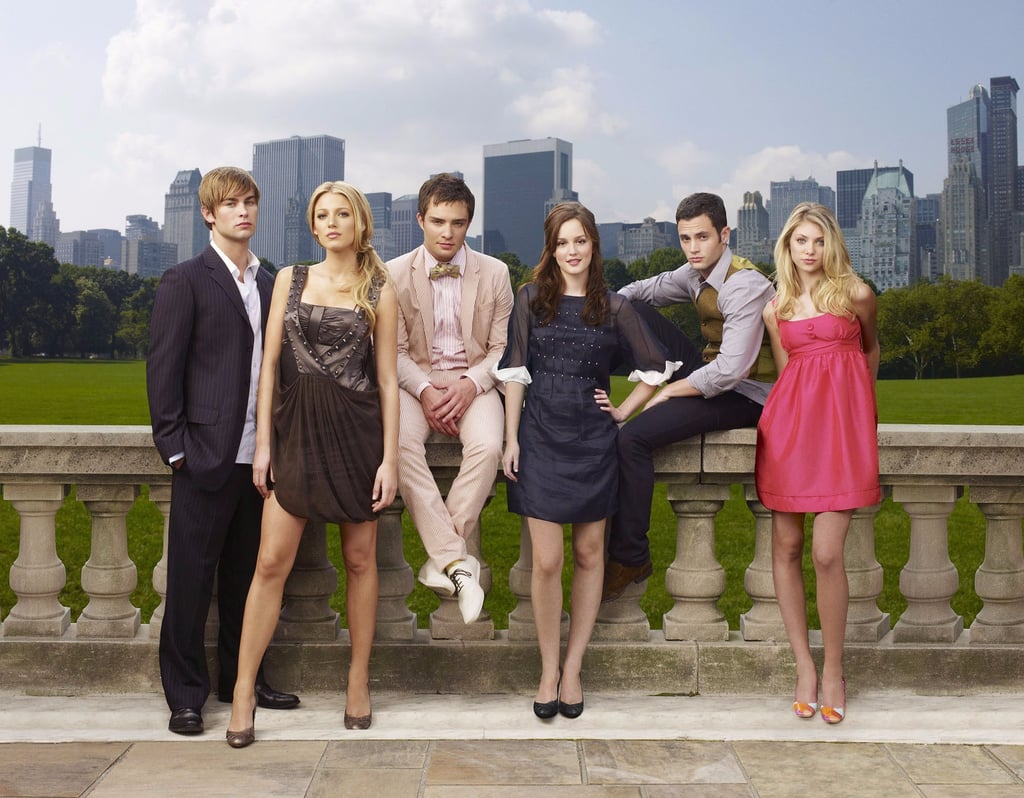 In honor of Gossip Girl's 10th anniversary this year, Vanity Fair writer Josh Duboff rounded up cast members, former showrunners, executive producers, and more vital members of the teen drama for an epic, wildly interesting look back at the show that defined The CW. From how Blake Lively and Penn Badgley hid their high-profile on-set romance to the surprising way Leighton Meester secured her role as Queen Bee Blair Waldorf, read on to see the truly fascinating Gossip Girl facts that Duboff was able to uncover.