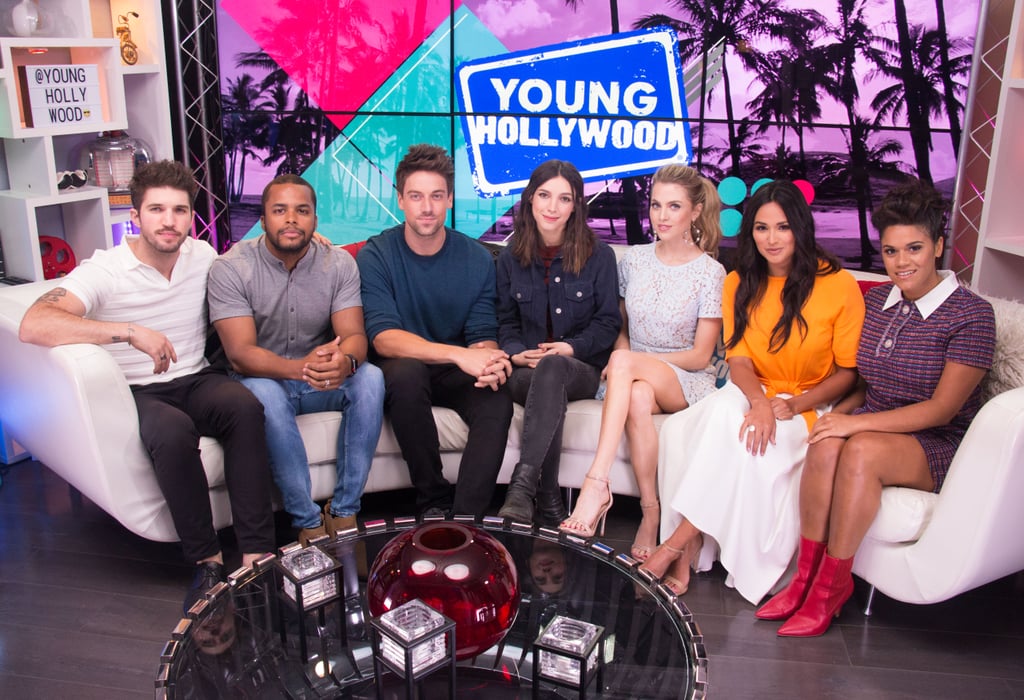 Is It Getting Hot in Here, or Is It Just the Supersexy Cast of ABC's Grand Hotel?

If you've been dying for a new sexy drama to appear ever since Desperate Housewives ended in 2012, the wait is finally over. ABC's insanely hot new series, Grand Hotel, revolves around "the last family-owned hotel" in Miami Beach, telling the story of the family, the staff, and all of the mysterious deaths and disappearances behind the hotel's perfect exterior. It shouldn't be a surprise that Desperate Housewives alum Eva Longoria is an executive producer for the series (who also guest stars as the late matriarch of the family, Beatriz Mendoza). But who else is in the cast? Read on to see all the stars who make up the cast of this must-watch show (and be sure to binge the Spanish drama Gran Hotel that inspired the series, which is available now on Netflix!).

Related:
There Are So Many New TV Shows Coming This Fall, We Need a Calendar to Keep Track
Previous Next Start Slideshow
TVGrand Hotel