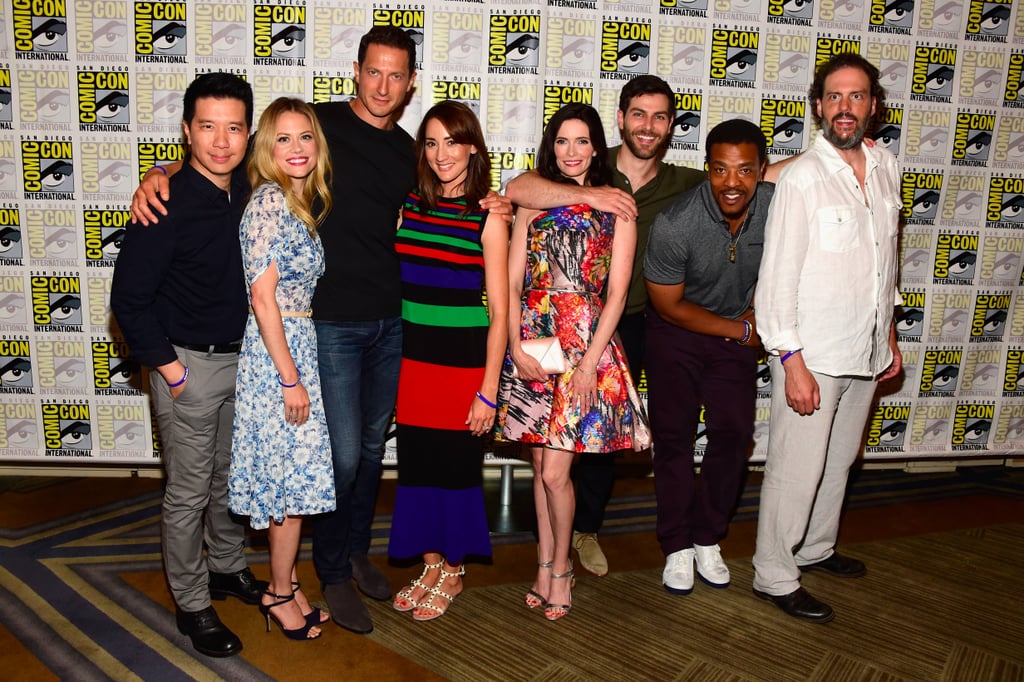 The Grimm Cast Says Goodbye After Filming Their Final Episode

Since August, fans have known that Grimm will end after its sixth season. While there are still 10 episodes left before it's over for viewers, the cast and crew have already wrapped work on the supernatural series. It's clear from their heartfelt goodbyes that the six years they worked on the show were more than just a job — stars David Giuntoli and Bitsie Tulloch are even getting married in real life!

During production, we got a peak into their close bond with snaps from their Grimm getaways to Montana and their off-duty adventures in Portland, OR on Instagram. There's no doubt fans will be looking to social media to see how they stay in touch, especially after the series finale airs on March 31. If you're going to miss your Friday nights with the fairy-tale drama, you'll definitely get a little weepy when you read these sweet goodbye messages.

Celebrity Instagrams
Adam DeVine Is Not Adam Levine, So Please Leave Him Out of This
by Chandler Plante 11 hours ago