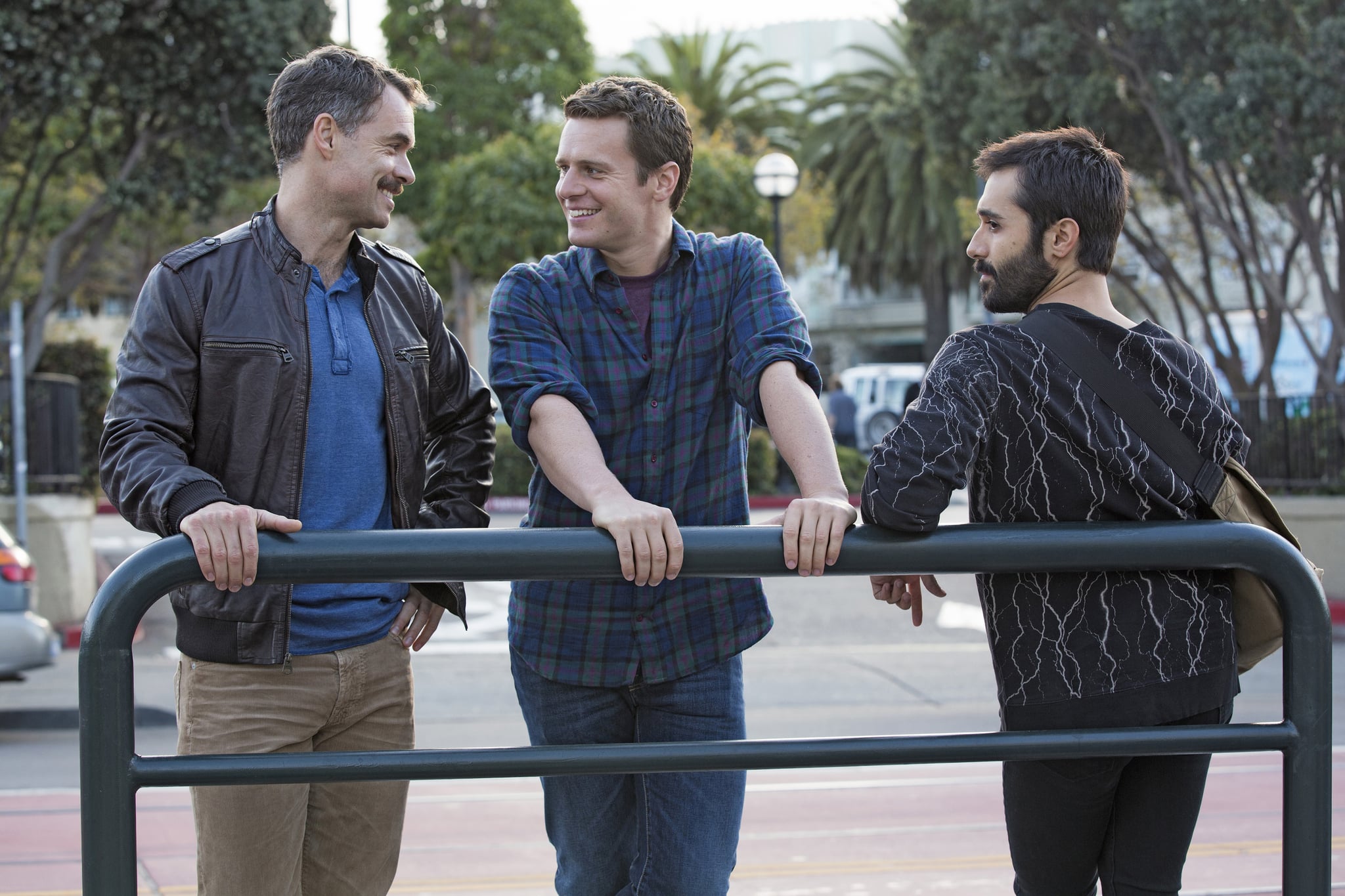 Days after the show's season two finale, HBO has canceled Looking. Though the San Francisco-set comedy garnered positive critical reviews, it struggled with ratings, never quite achieving the numbers or buzz that its counterparts like Girls did. Though there won't be a third season, HBO is planning to air a special that will wrap up the story. "After two years of following Patrick (Jonathan Groff) and his tight-knit group of friends as they explored San Francisco in search of love and lasting relationships, HBO will present the final chapter of their journey as a special," HBO said in a statement. "We look forward to sharing this adventure with the show's loyal fans." Stay tuned for more information on the special!

Keeping Up With The Kardashians
Kirby Jenner Is the Kardashians' "Best-Kept Secret," and We Finally Got a Peek of His Show
by Karenna Meredith 3 hours ago

Netflix
Filthy Rich: A Brief Overview of the Major Events in Jeffrey Epstein's Life
by Hedy Phillips 28 minutes ago