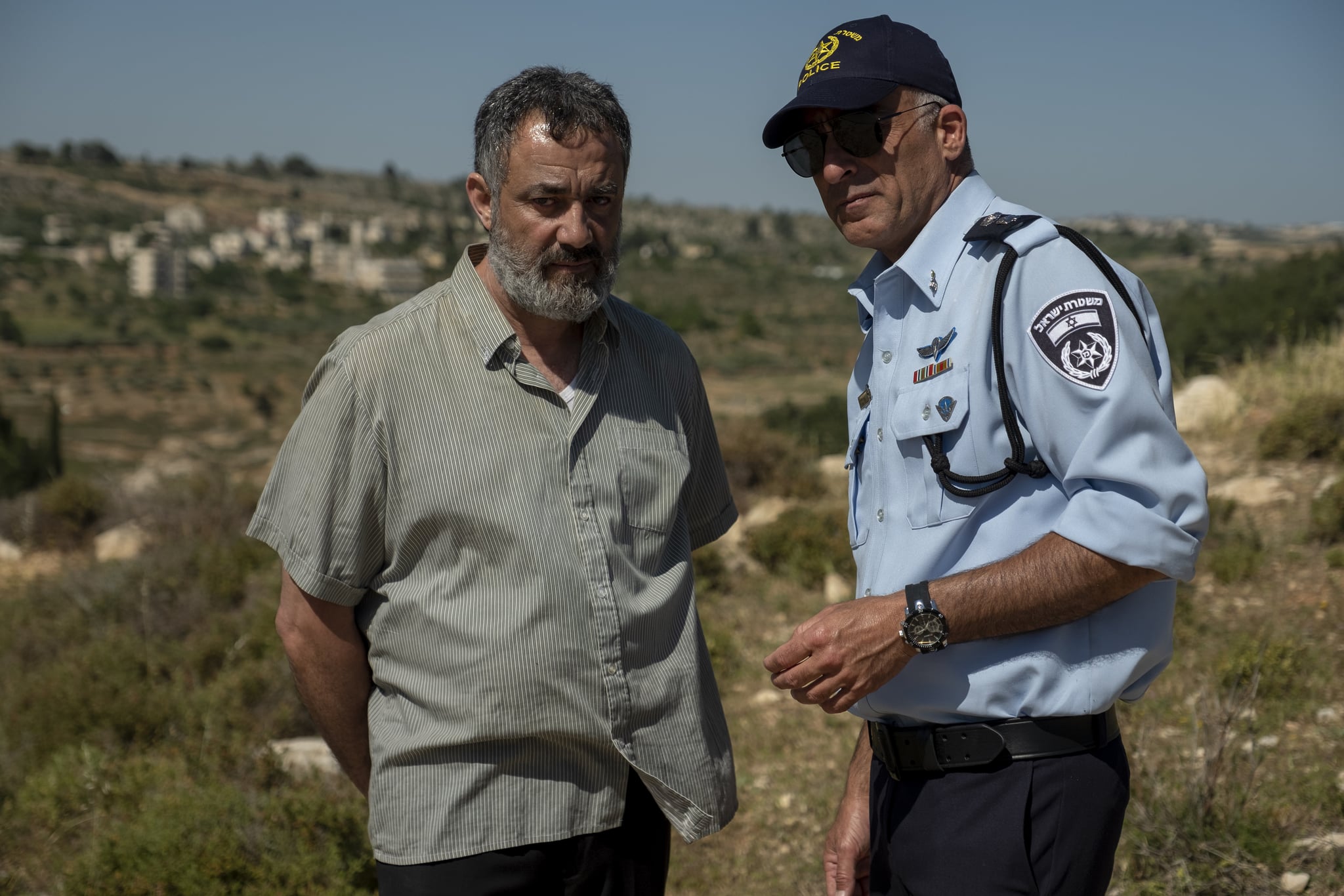 HBO has long been known for its searing dramatizations of real events, most notably with this year's Chernobyl. In one of its latest projects, the prestige network looks to the tragic true story that prompted the 2014 Israel-Gaza conflict in Our Boys. Helmed by Academy Award nominee Joseph Cedar alongside Tawfik Abu-Wael and Hagai Levi, the new limited series portrays the events around the kidnapping and killings of three Israeli teenagers and a Palestinian teenager. While there has been much news coverage surrounding the 2014 war that took place after their deaths, Our Boys dives deep into the impact of the tragedies on the victims' families.

The story begins on June 12, 2014, when three Israeli teenagers — Naftali Fraenkel, Gilad Shaer, and Eyal Yifrach — were kidnapped at a hitchhiking station in the Israel settlement of the West Bank. Shaer made a call to the police, and a recording captured sounds of gunfire and shouting. Suspecting that the teenage boys had been killed, the Israel Defense Forces searched for them, arresting a large number of Palestinians. Israel Prime Minister Benjamin Netanyahu declared that the kidnapping had been organized by the Hamas governing the Gaza strip, which the Palestinian group denied.

The century-long strife between Israel and Palestine reached another breaking point after the tragic deaths of these teenagers. Israeli forces used explosives to take down the homes of Marwan Qawasmeh and Amer Abu Aisha, Israel's primary suspects for these murders, in addition to hitting the Gaza Strip with 34 airstrikes.

Then, on July 2, 16-year-old Mohamed Abu Khdeir was kidnapped and killed in Jerusalem, his body beaten and charred when the Israeli police found it. Violent protests broke out after the news of Abu Khdeir's death and his cousin's beating in police custody reached the public. Later, the primary suspects would explain Abu Khdeir's murder as a revenge attack after the killings of the Israeli teens. Three people confessed — two minors and Yosef Chaim Ben David.

Less than a week after Abu Khdeir's death, Hamas launched heavy rocket fire into Israeli cities. Israel dove into a military campaign against Hamas, sending airstrikes and ground bombardments in retaliation. These attacks, which culminated into a 50-day war, killed over 2,100 Palestinians and 72 Israelis.

What happened to the propagators of the deaths? In September 2014, the police killed the suspects of the first three deaths, Marwan Qawasmeh and Amer Abu Aisha, in a shoot-out. The third suspect, Hamas member Hussam Qawasmeh, was jailed and sentenced to three life terms in prison in January 2015. The two minors involved in Abu Khdeir's death received 21 years and a life sentence in prison. It wasn't until May 2016 that Ben David received a life sentence and an additional 20 years for other crimes.

Directed in Israel, the 10-episode limited series premieres on Aug. 12 on HBO. We can only imagine that it will be a heartbreaking and contentious watch but one that will delicately unveil the personal and political entanglements of these four deaths.

HBO
FYI: The Novelist Behind The Undoing Had Her Eye on Sylvia Steineitz, Too
by Kristin Harris 11 hours ago

HBO
Sorry, Everyone, but a Season 2 of The Undoing Is Highly Unlikely
by Monica Sisavat 1 day ago