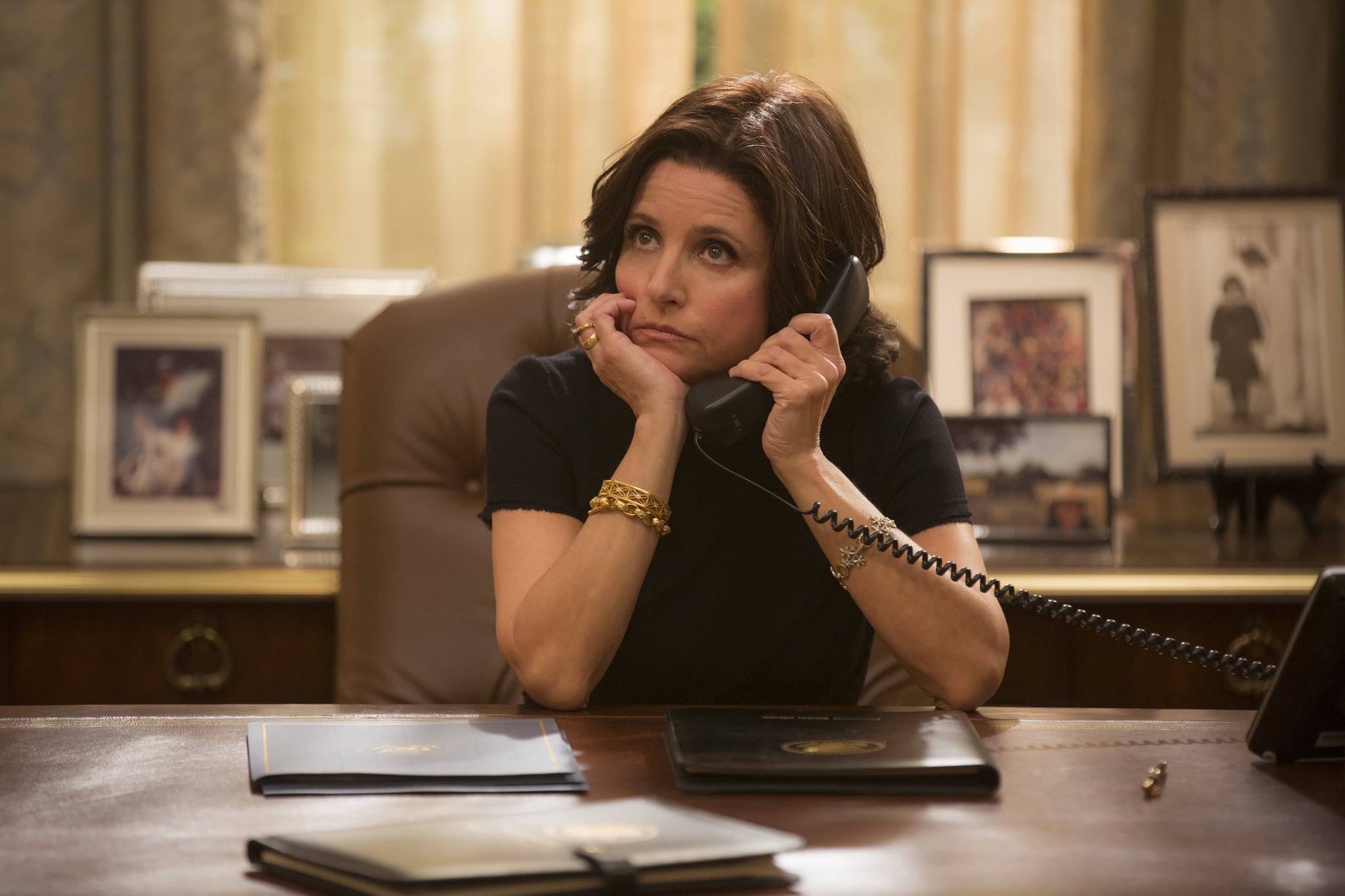 Just one day after the season premieres of Veep and Silicon Valley, HBO has renewed both series. This means Julia Louis-Dreyfuss's political show will be back for a fifth season and Mike Judge's tech comedy will return for its third season. "Veep and Silicon Valley are terrific series, and I'm immensely proud that they will return to HBO next year," HBO programming president Michael Lombardo said in a press release. "Along with Game of Thrones and Last Week Tonight With John Oliver, both of which have already been renewed for 2016, they give HBO a stellar Sunday night like no other." We agree! How do you think Dwayne Johnson's new comedy, Ballers, will fit in with this lineup?

Music
Jordin Sparks Is Sending Love and Hope to Protesters With Inspiring New Song, "Unknown"
by Chanel Vargas 1 day ago