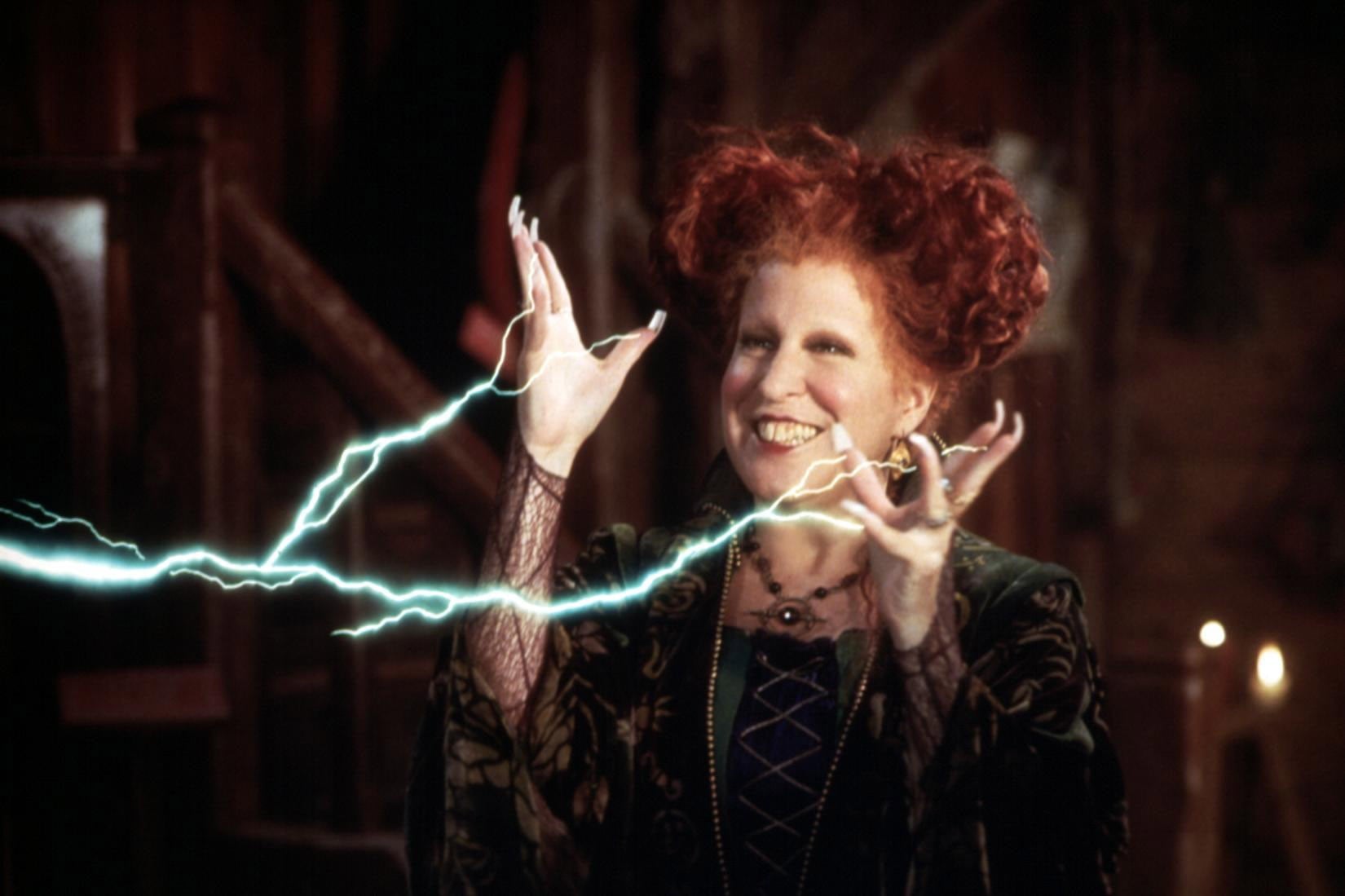 Halloween falls on a Monday this year, which means we won't shame you for staying tucked inside. (To be honest, we won't blame you if it was a Saturday, either.) If you're intent on celebrating Halloween by staying glued to the small screen, we can help. Out of everything on TV that night, here are all the Halloween specials and horror movies playing during primetime. You'll be able to pick between classics like Psycho and Halloween and new favorites like Saw and The Purge. Plus, Halloween episodes of South Park and The Simpsons are airing all night long!

Netflix
If You Can't Wait For More of Lara Jean and Peter, Get All the Spoilers For P.S. I Still Love You
by Emily Weaver 8 hours ago