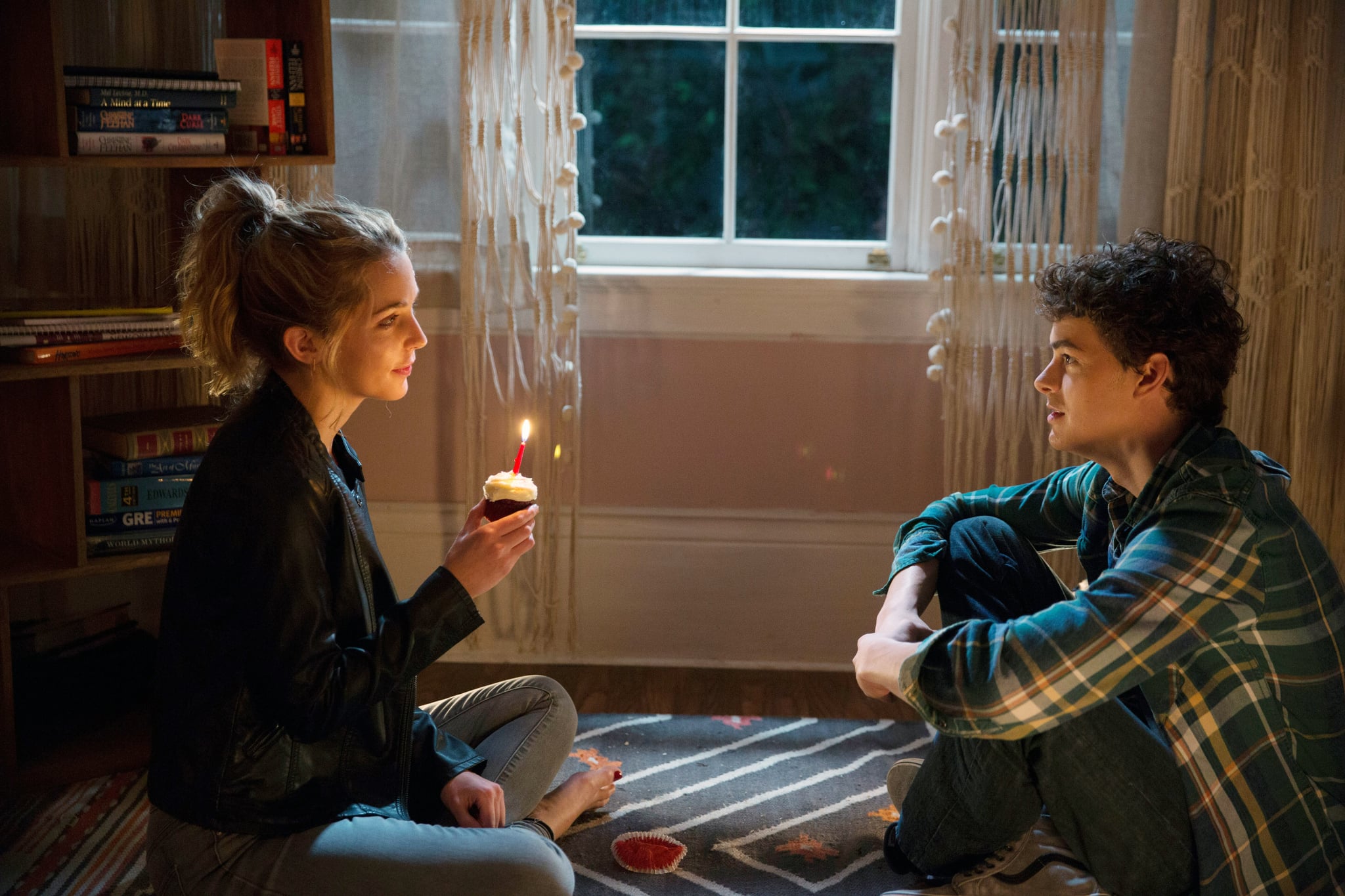 Despite an annoying barrage of trailers that made me loathe the word "bye," Happy Death Day ended up being an unexpectedly smart, entertaining thriller. The film chooses to leave the reason the heroine, Tree (Jessica Rothe), is forced to repeat her birthday over and over again after being murdered each night shrouded in mystery, which is potentially frustrating for some audience members (spoiler alert: the writer of this article). As it turns out, director Christopher B. Landon specifically chose to leave the mystery open-ended in that way to leave the door open for a sequel.

"The whole idea for my sequel is actually already in this movie. It's hiding in plain sight," he revealed to Insider. "The answer to why she's literally stuck in a time loop — it's something I have the answer to. It's in my back pocket because, knock on wood, you never know how things are going to go, and we're not counting our chickens, but if I am lucky enough to have the opportunity to make a sequel, the answer to that question is the premise of my sequel."

Since Landon is the mastermind behind the Paranormal Activity series, he's clearly no stranger to steering a horror franchise to success. Then again, can the premise of Happy Death Day really sustain another film? Landon does make the Groundhog Day-esque concept feel fresh, no matter how many times Tree does the same exact thing, scene after scene, but a sequel with a similar format could get a little tiresome. That being said, if they promise to tell me the secret behind Tree's birthday from hell, I'll be first in line to buy a ticket.