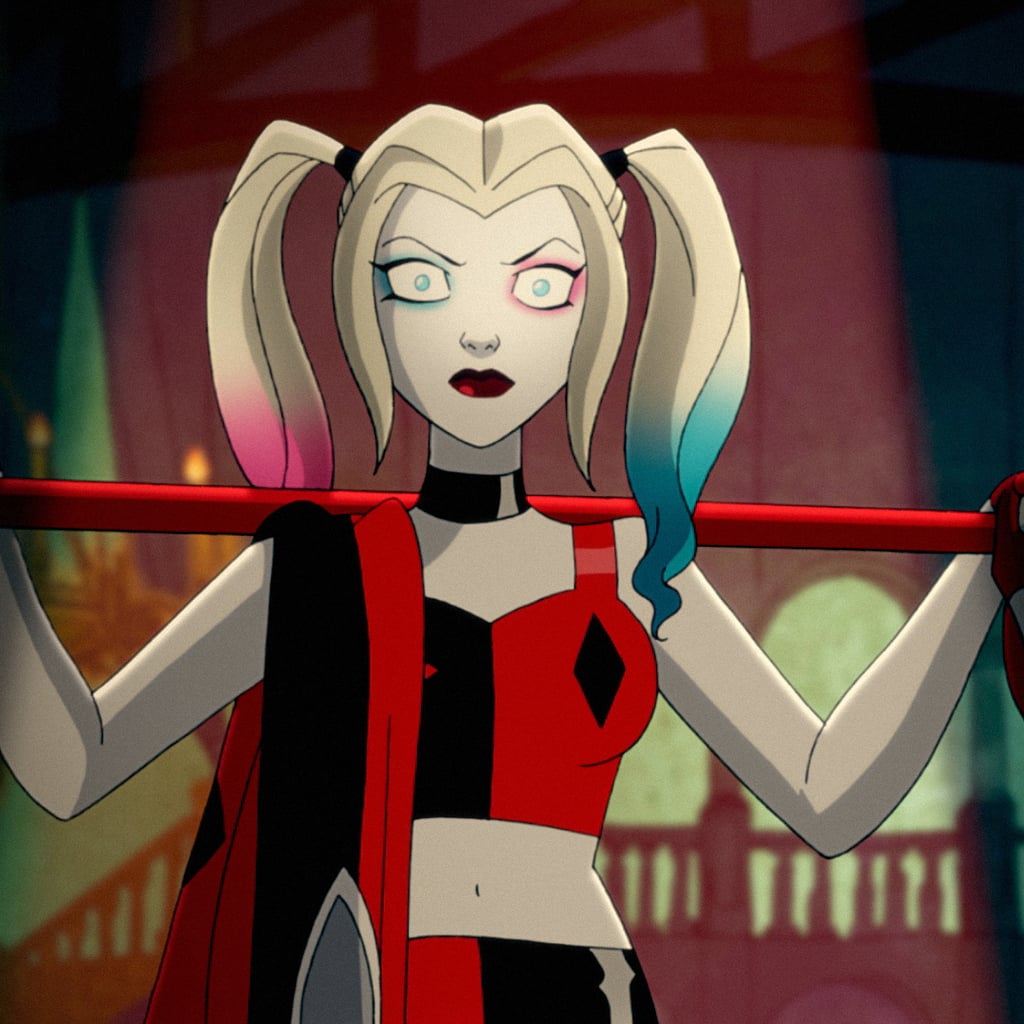 The Batman universe has had so many versions on both the silver and small screens, but there's one Batman character who has always helped create the Gotham-verse without actually coming to the forefront — Harley Quinn. But now she's getting her moment. In a few short months, Kaley Cuoco is lending her golden pipes to a new animated version of villainess Harley Quinn for the eponymous DC Universe show, and from what we've seen so far, it's going to be a wild ride. Here are five need-to-know facts about the new series, which premieres this coming October on DC Universe, DC's streaming service.